If you were hip and happenin’ with technology in the 2000s, then you probably used LimeWire at some point to download music onto your MP3 or your iPod shuffle.  It was the heir to the throne of decentralized P2P file sharing that was once ruled by Napster, the platform which came before it.

As a kid, I learned how to use LimeWire from my older brother. Free music – it was great!  It was the first site for downloading music that I ever learned how to use. I downloaded loads of songs onto my iPod Nano: Britney Spears, Avril Lavigne… all the 2000s classics. Of course, sometimes you would download a song and when you went to listen to it, there was no sound, or else it was a completely different song than what you wanted. But all in all, it was a really useful software for many people.

What is / was LimeWire?

LimeWire was a free platform for peer-to-peer file sharing that was operable on Windows, macOS, Solaris, and Linux. It was written in the Java programming language and was first released in May of 2000 by its creator, Mark Gorton. It used the Gnutella network. 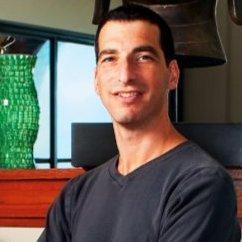 To download music, you simply had to search the name of the song you wanted. A giant list of options would appear, and from them, you chose the “least sketchy” looking file. There were quality ratings out of 5 stars next to the songs which helped with downloading the best file. Then you would simply choose the song and download it. And voila! Music for free.

Here’s a screenshot of how Limewire generally looked.  Ah, the memories of illegal downloading

Users could choose the basic, free version or purchase an improved version. The enhanced version, LimeWire PRO, which supposedly had faster download rates and more accurate search results, was sold for $21.95 for 6 months of updates, or $34.95 for a year of updates. 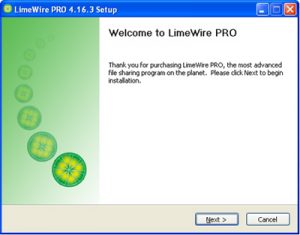 Throughout the decade, LimeWire released many updated versions. LimeWire 4.2 added the feature of firewall-to-firewall sharing, and LimeWire 5.0 added an instant messenger that allowed users to chat and to share files with individuals or with groups of friends.

In version 5.5.1, anyone using the pro version had to input an activation key; this prevented the illegal downloading of the pro version. However, people have still found ways to sneak around this security feature.  Bittersweet irony right there, since Limewire itself is meant to steal stuff, essentially, which most people called “sharing”.  Stealing, sharing – what’s the difference?!

The Court’s Ruling Against LimeWire 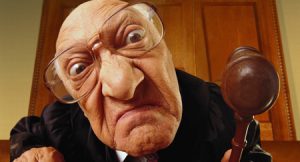 In 2010, it was ruled in court that LimeWire and Mark Gorton were guilty of copyright infringement and unfair competition. LimeWire was made to shut down on October 26th, 2010. New versions of the software were discontinued; however, older versions can not be disabled unless the user updates to a new version.

LimeWire Pirate Edition and Shut Down 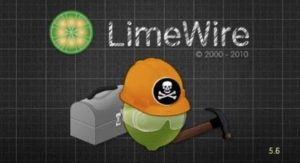 In November of 2010, a group of developers called the “Secret Dev Team” created LimeWire Pirate Edition in an attempt to keep the program up and running.

This Pirate Edition has software based on the LimeWire 5.6 version, and includes the features of LimeWire PRO.

In 2011, the RIAA decided to sue LimeWire for the damages they had caused. There was a trial in May 2011 to decide on the amount of money that LimeWire owed to 13 record companies due to the large amount of copyrighted songs on the site and the number of times they had been downloaded.

In the end, Gorton settled the case by paying the record companies $105 million.

Here’s another young dude’s take on the LimeWire closure back from when it happened.

Several forks were created from LimeWire as well, LimeWire Pirate Edition being one of them. There was also FrostWire, which was created in 2004 by members of the LimeWire open source community, as well as WireShare. 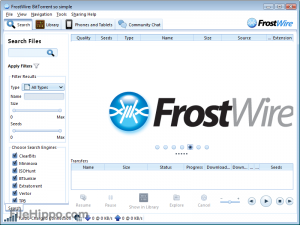 This is the abridged history of LimeWire. It was an essential tool of the 2000’s decade for downloading and sharing music for free, but in the end, was shut down due to legal infringements – typical of a lot of file sharing platforms.  Kids love ’em, the music business hates ’em.

Here’s a not-so-quick video to familiarize you with the look and feel of Limewire, just so you can get right into that heart-warming Limewire feeling with me!  BTW, this isn’t my video, it’s just a video showing a guy using Limewire.