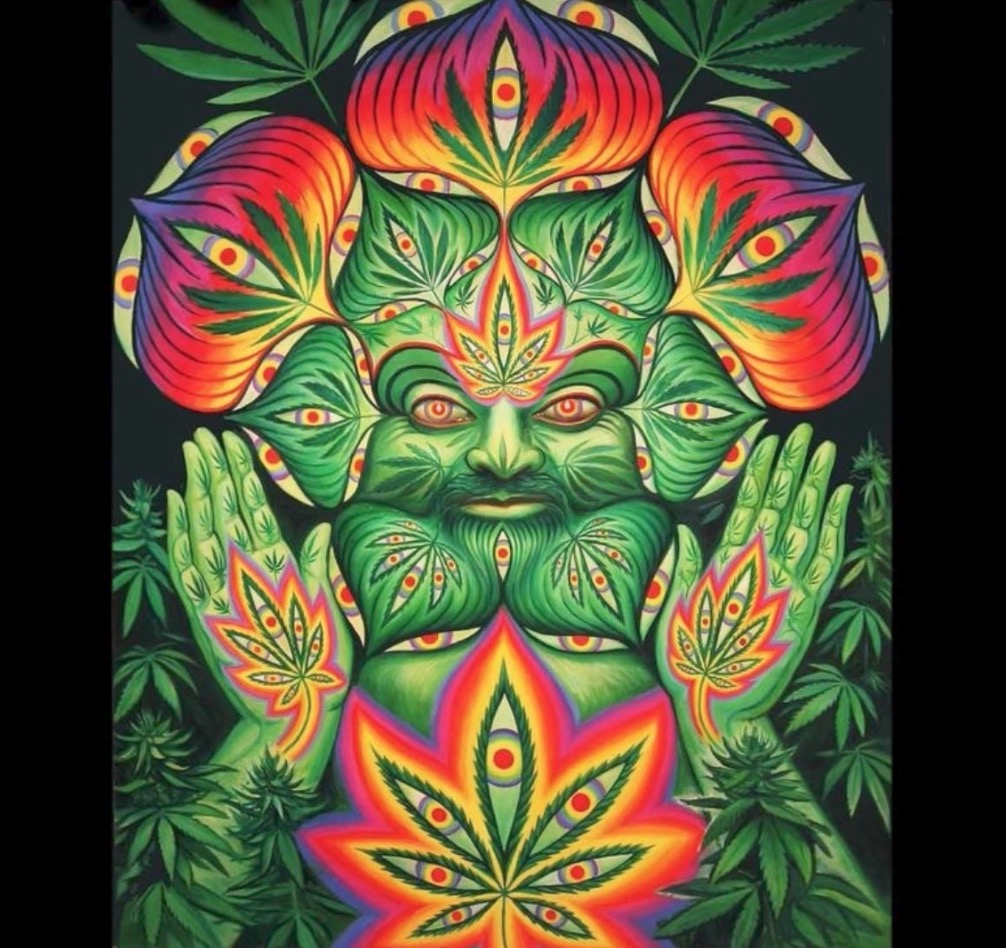 Martin Garrix, Avicii, Astrix, David Guetta, Infected Mushroom, Skrillex… We are all used to seeing these names on these kinds of lists.

Usually, that’s because of how much money they earn, or records they sell. It is time to see things from a new perspective.

Here is a list of the top 20 Djs worldwide, who are the most talked about according to social media and online searchers.

Shpongle is a psychedelic music project formed in 1996 in England. Members are Raja Ram and Simon Posford.

This duo is considered to be one of the ancestors of the psybient genre. It combines world music with ambient and psychedelic trance music.

Their tracks combine traditional music and sounds from all over the world and amazing female and male vocals with western synthesizer-based psychedelic music.

He was described by Eminem’s manager Paul Rosenberg as a genre defining the music that the globe needs more of.

Gil was born in 1951 and was raised in San Rafael, California. He lived the birth of the hippie movement and the acid rock, and was involved with the freak collectives Family Dog and Sons.

He took off first to Amsterdam and then to India in 1969 and ended up settling in Goa.

Joel Zimmerman’s alter-ego is almost as famous for his various takes on house music as for his online outbursts.

With a career as long as the history of psy-trance, this guy has been a star in the festival scene for years.

He played at the most important festivals in the world. He has a massive number of fans who love his full-on music of deep psychedelia.

Dj Tiesto or Micheil Verwest is still on top three decades later, he is today combining his old trance with a pop charm that has won him a new generation of fans.

DJ Bliss is among a small group of Emirati celebrities with the highest career growth and taking their talent internationally.

He has been able to establish himself as one of UAE’s most influential entertainers being the first Emirati DJ to go on tour.

Best known for Major Lazer and Jack Ü alongside Skrillex, this guy spent the year of 2015 on top of festival lineups and global charts.

This year will certainly be no different, however it might be hard to make something more popular than Lean On.

One of the best makers of Psy-Trance music, AZAX SYNDROM (aka Regev Azaria), is easily one of the most influential artists today.

He creates his own music style, or as he calls it “Power Trance”.

Robbert van de Corput, or Hardwell was an early bloomer. He is one of the people who fell in love with the EDM music.

There’s only one obvious thing in the sound of Neelix: Relentless forward boost. Exactly how this boost is generated is not obvious at all – which makes it catchy in the most subliminal way possible.

Wake Me Up made by Avicii in 2013 was for sure the song that made Avicii’s career take off. He’d sold 10M albums before the end of the year.

Since then, he has made himself as a real festival A-lister, riding high with his fellow Axwell Swedes and Alesso.

Elmar Ivatarov is one of the creators of the Vibe Tribe project. He has been making electronic-based music since he was only 13 years old.

He spent four whole years of experimentation of thorough learning which kick started his professional career as a Dj. A short while after, he started releasing tracks on different compilation releases.

This guy is easily a child prodigy of EDM. Martijn Garritsen was only 17 when Animals went international during February 2013.

In the 2000s, Sonny John Moore was making emo-rock music with From First to Last.

He may still look like a hardcore star, but it is clear that his electronic career has been way more successful. He is now into electronic dance music.

Danny Masseling is a Dutch hardcore producer and DJ. He was born on 20 June 1981.

Calvin Harris is the next biggest thing from Scotland after whiskey. He has had one foot in the pop world and one in dance music since his start in 2007.

Raja Ram is an Australian musician. He left Australia in the 50s to start the hippie trail. He studied flute at the Melbourne Conservatorium of Music and went to New York in 65 to study jazz.

He was a founder of the psychedelic rock band Quintessence in the 70s. He was also the co-founder of Shpongle. And he now plays solo and is one of the best Djs of the psytrance scene.

Infected Mushroom is an Israeli musical duo formed in Haifa in 1996 by producers Amit Duvdevani and Erez Eisen. They produce and perform psychedelic music, psytrance and electronica.

They are one of the best-selling artists in the Israeli music history in terms of both international and domestic sales.

He has been in the electronic music industry since the 90s, but Guetta’s solo career went worldwide these last years.

Billboard declared his 2009 track When Love Takes Over, with Kelly Rowland, the best dance-pop duo of all time, in 2013.

And the #1 Dj of our list is Avi Shmailov or Astrix! He is an Israeli trance music Dj specializing in full-on psy-trance.

He is a leading trance maker and DJ and he has been for more than a decade. He is carrying his message of beautiful emotional uplifting trance to the most well-known urban clubs, big festivals and underground events.