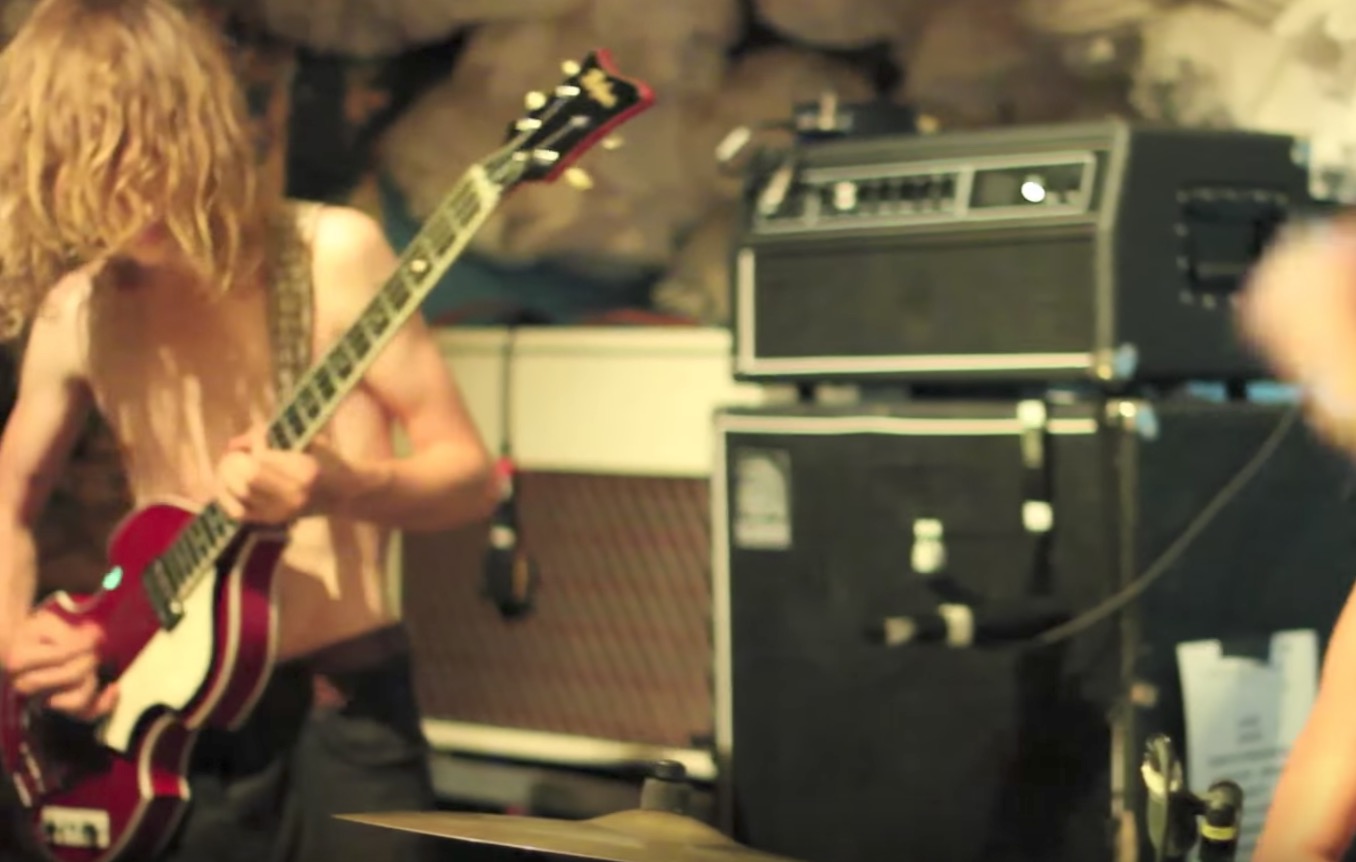 Bass guitar is kind of like the Alfred to the Batman of lead guitar. Batman is obviously the lead attraction, but there is no way Batman can do what he does without the constant support and assistance of Alfred working away in the background. In music specifically, the bass follows the musical structure and underscores it with the bass notes to keep the structure together. Unless you are a bass player or the song has a particularly catchy bassline, such as “Another One Bites the Dust” by Queen or “I Want You Back” by the Jackson 5, you probably don’t notice the bass, however if you take it out of a song there is a clear feeling of something missing.

There are a couple of models of bass guitars that constitute the standard bass guitars used in rock and in music at large. They all have slightly different tones and uses and we’re going to go over them and describe their essential sounds with musical examples.

Fender is of course a huge company in the world of bass guitar just like it is in the world of lead guitar.  The Fender Jazz Bass is probably what most bassists would consider the staple bass, sort of like the bass equivalent of the Stratocaster, a cardinal of bass playing. It is very diverse and versatile, and has an all-around tone of low rumble in addition to punctuated twang. Basically, you can do what you want with it. Its not too low to be poppy and not to poppy to be low and rumbley. Some good examples of Jazz players are Jaco Pastorius, Victor Wooten, John Paul Jones, and later period Geddy Lee.

This is the counterpart to the Fender Jazz. Slightly older and more “classic”, it has a deeper bass tone and lower rumble. It was produced before the Jazz bass, and the Jazz was designed to contrast the Precision as a bit brighter with a range of slightly higher tones. The Precision is larger and bulkier than its Jazz counterpart and sounds like it. Its been made famous by Sting, who almost always plays the same beat up 1957 Precision, as well as James Jamerson (the bass player on all the Motown hits), John McVie from Fleetwood Mac, Steve Harris from Iron Maiden, and John Entwhistle from The Who.

There are indeed other Bass manufactures besides Fender, and Rickenbacker is probably what most bassists would consider the next one on the list. Rickenbacker 4000 Series basses have a unique voluptuous look. There sound is noticeably brighter and higher-sounding than the Fenders that have been previously described. The high-end tones are extremely noticeable on songs and tend to be far more in-your-face than other bass tones, which mostly meld into the background. There two 4000 models that are extremely similar in tone with very minor differences in design, the 4001 and the 4003. They tend to be a bit more expensive than Fenders but most bass players would say the commensurate uniqueness in tone and general high quality manufacturing is the reason why. Three of the most famous Rickenbacker Bass players are all progressive rock musicians, and the Rickenbacker Bass has earned a reputation as the number one prog rock bass. They are Chris Squire from Yes, Geddy Lee on the earlier (and most progressive) Rush albums, and Mike Rutherford of Genesis. Chris Squire in particular highlights the high-end tone of the Rickenbacker 4000 series, whereas Geddy Lee makes it growl for hard rock, and Rutherford is somewhere between the two.

The last of the fundamental Basses is the Hofner Bass. It has a distinct smaller frame and very symmetrical body shape. Hofners are not as widely used as the other basses in this article, however they deserve a spot on this list because this is the bass Paul McCartney played more or less exclusively both in the Beatles and throughout his career solo and with Wings. The Hofner has a unique thumpy tone, not quite as high as Rickenbackers and not quite as low as Precisions. The Hofner is responsible for that driving, walking bass tone that is present on almost every Beatles song. Carl Wilson of the Beach Boys is also known to have preferred Hofners, making it somewhat the iconic bass of early rock and roll. It has seen a bit of a resurgence due to its use in the modern psychedelic band Tame Imapala.

Every bass is unique and these models all have their strengths and weaknesses. The perfect bass for every musical need and niche exists somewhere out there if you do the homework, but whatever axe is chosen, it cannot be understated that the fundamentals of tone is always in your fingers. No amount of research will ever replace pure practice and dedication.