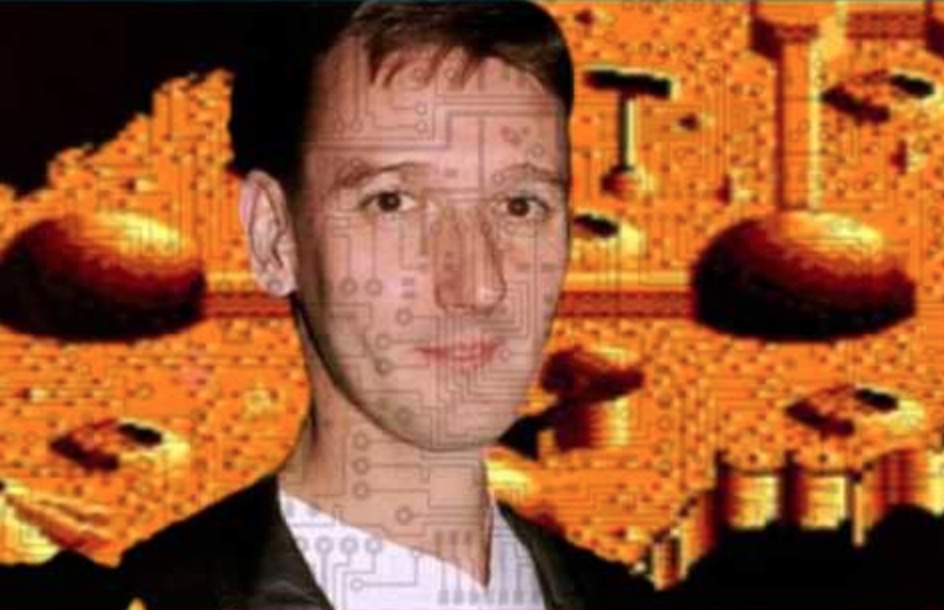 Last week we took a listen to the fantastic tunes from Rob Hubbard, surely regarded as one of gaming’s more prolific composers. This week’s British video game musician legend, David Whittaker, might not have the range, but certainly packs in the quality when it comes to memory-making chiptune and SID music.

Whittaker was a coder by heart, and started making his own games in the early eighties, before rising to prominence as a musician. Playing on a Yamaha CX5 back in the day, he coded in most of his tunes directly without the benefit of MIDI or other tools. His early works are still popular to this day, including Street Surfer, which has a bit of an Oxygene feel to it, as many of the 80’s digital musicians seemed to like to borrow from.

While he is famous for his C64 and Amiga work, David dabbled on most systems across the generations and could even make the humble Spectrum beeper produce some decent music like this ATV Simulator effort. And if you look hard enough you’ll find games on most systems with his work in the audio department.

Shadow of the Beast

Shadow of the Beast is probably his most famous work, tied to the gorgeous if tricky-to-play Amiga game from Psygnosis. With its haunting use of panpipes and sliding notes, it perfectly set the atmosphere for an alien world that made it all the way through to the recent PS4 update that brought a depth of gameplay that the original was perhaps lacking.

The developers of the new version said that “Fans of the 1989 game’s music will notice many elements and themes familiar to them have been subtly woven into the soundtrack for our modern take. Music is incredibly important to the atmosphere of Shadow of the Beast. Talented composer Ian Livingstone has produced a fantastic dynamic soundtrack specifically designed to complement our take on Shadow of the Beast’s universe.”

While he wrote music for games across many 8-bit and 16-bit formats, this really set the stage for Whittaker, and he took on future projects more sparingly to concentrate on bringing a fully fledged musical landscape. Notable hits include The Bitmap Brother’s Speedball, a futuristic world of chrome and sporting violence.

Panther is another classic, a MasterTronic game of vehicular exploration. It is a much remixed piece, with a fine building backline and commanding keyboards creating a dominating piece of music that begged to be listened to in an era of digital music.

For comparison, check out a recent remix here with a full layer of samples, voicework and more laid over. It just shows how sophisticated the original tune was and how well it stands up to modern music.

David wasn’t just a musician and also worked on sound effects for games at Psygnosis for the likes of Ballistix and Blood Money where the developer’s use of heavy metal and chrome features in the visual design of game allowed him to explore a full world of metallic audio.

Having found fame, David moved to EA and worked in a wider role covering sound effects on the likes of the NHL series, Road Rash, the multimedia epic of Wing Commander III: Heart of the Tiger and the likes of the PGA games when sports games were more than just a list of licensed tracks. As speech became more prominent in these games, he worked on the likes of John Madden Football, Tiger Woods Golf and others as the technology matured to help give convincing commentaries and immerse players in the games.

He continues in gaming to this day, working for Traveller’s Tales on the LEGO series of games, recently credited as Dialogue and Cutscene Co-ordinator on LEGO Batman 3: Beyond Gotham.

Lots of fans have taken his music and remixed or remade it over the years, you can find a full hour of his tunes below.

And we may as well throw in this great remix of his Enduro Racer tune hat made the Sega racer great fun.

Check out a recent interview with David that discusses the range of his work and how risky life was as a game music writer back in the day.

Thanks for reading!  If you love this stuff, or have a story to share, leave a comment below as we always like to hear from you.