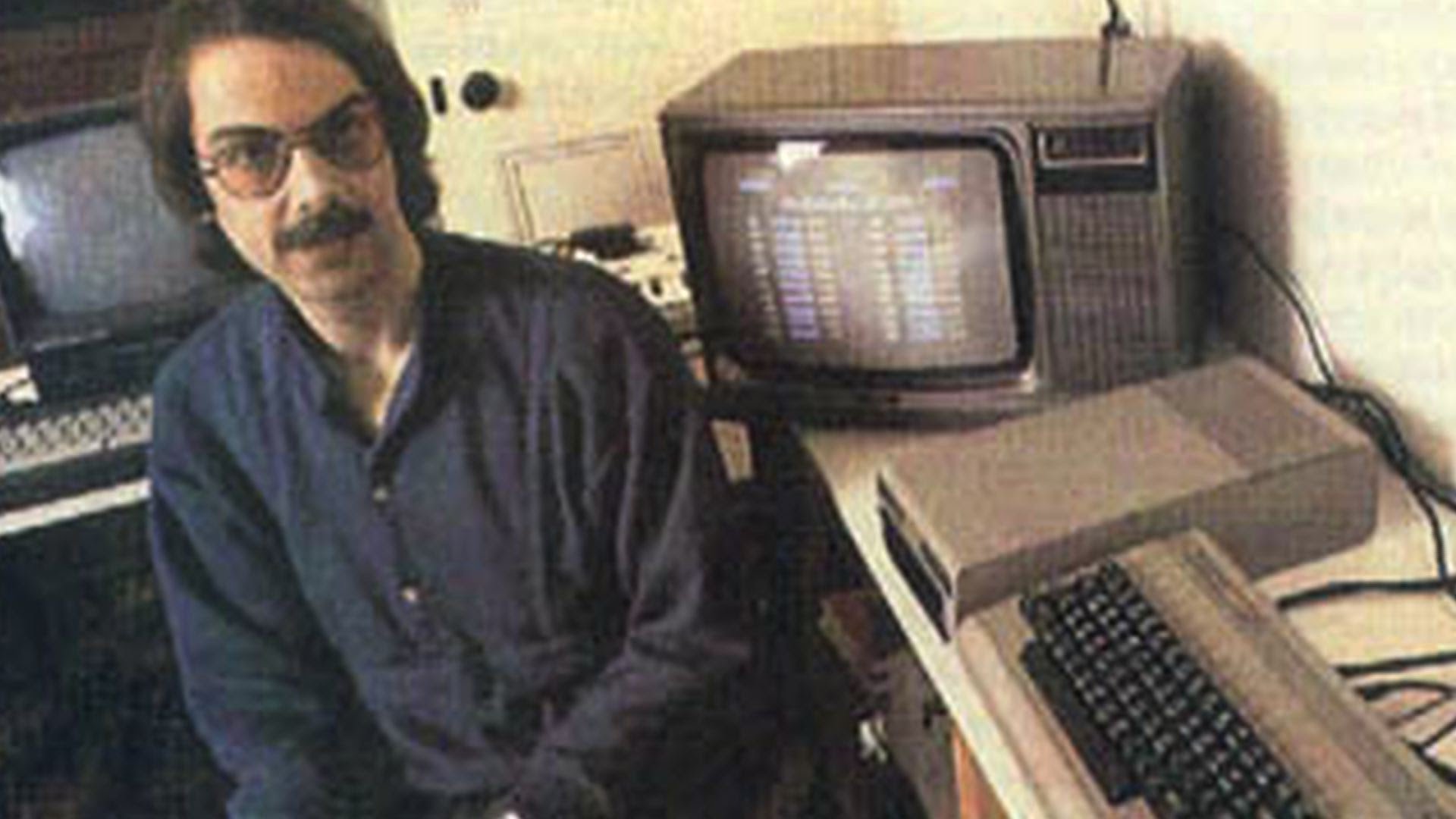 Rob Hubbard is pretty much synonymous with creating music on the Commodore 64. In his native England, his name is up there alongside many rockstar developers and publishing houses as favourite 8-bit memories. Those tunes are cherished and revered today, with many appearing in all-time C64 top 10 lists.

Not only a great musician, he understood the technology within Commodore 64 and its SID chip registers to enable all sorts of fast-paced changes, and even managed to cram in guitar samples and other effects into his music that few could match.

His first game was Thing on A Spring, with Rob writing the music using assembler and editing the source code.

After finding fame through his music, he went to work at Electronic Arts in America, last seen as an audio technical director and a part of the Interactive Audio Special Interest Group (IASIG).

SID and Rob, A Perfect Match

A fan of Jean-Michel Jarre, his natural leaning was toward synthesiser tunes, which matched the output of the audio hardware of the time. Even so, he could add rising and falling progressions to make a relatively simple tune feel epic and far longer than it actually was.

Check out Chimera from Firebird as a fine early example, and see if you can spot any Jarre-inspired themes within the track? The game was an early effort by Shahid Ahmad, until recently a key mover-and-shaker at Sony in the drive for indie games on PlayStation formats. He asked Rob for some fretless bass work on the track, an innovation at the time.

One of Rob’s most famous tunes belongs to International Karate by Archer MacLean, thanks to the huge sales of the System 3 beat ‘em up. His effort that captured the Japanese spirit of Karateka, with a little help from Forbidden Colours by Ryuichi Sakamoto and David Sylvian from which he borrowed the rhythm line…

Lightforce was an fast-paced shooter, one of endless numbers that flooded the early games machines. But Rob’s music made it stand out and is still a well-loved tune today. This along with Warhawk turned many a generic title into something more of an experience and there are people who used to buy any game with Rob’s name in the music credits, no matter how bad.

At the time, Rob composed the tune, either borrowing from the arcade original, or based on early gameplay but with no idea how the final game would turn out.

Sanxion is one of Rob’s favourite C64 tunes, with endless depth and playful bass notes zipping in and out of the main loading theme, plus break beats and so much more crammed into the tiny amount of resources he was dealing with.

You’ve heard the tunes, now hear Rob talk about his experiences from the documentary Bedrooms to Billions. This look at the scene as kids at home turned into the legends that built an industry. Definitely a must-watch for anyone interested in just how random and ad hoc things were back them.

He also recently ran a Kickstarter campaign called Project Hubbard: Rob Bounces Back. It offers remixed albums, a book and possibility of a live concert.  Rob has played some live tunes over the years, you can find online, and there are plenty of remixes of his work, or modernized versions that you might enjoy. Not bad for a guy who often had just a day or two to compose a track for a game he’d hardly seen.