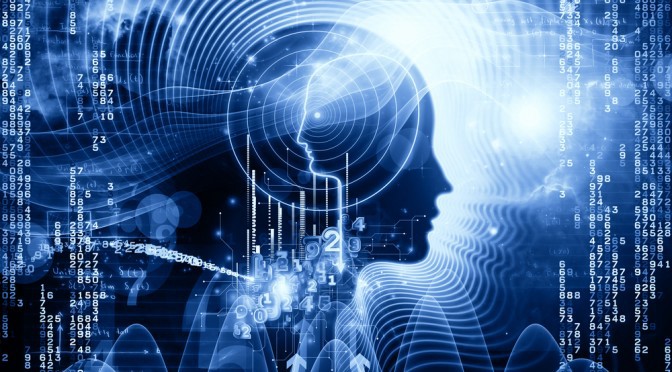 There are different types of brainwave entrainment in general, and different programs available within each type, all offered by various companies.

What is Brainwave Entrainment?

What we are talking about is the stimulating of brainwaves in order to change them to a different desired frequency. This can be achieved through aural stimulus, by using isochronic, monaural or binaural beats.

It can also be achieved through visual stimulus using light. (One example is the stroboscopic light device known as the dreamachine.)

Finally, there are also combination “mind machines” that are handheld and include both headphones and dark glasses, offering both sound and light entrainment. 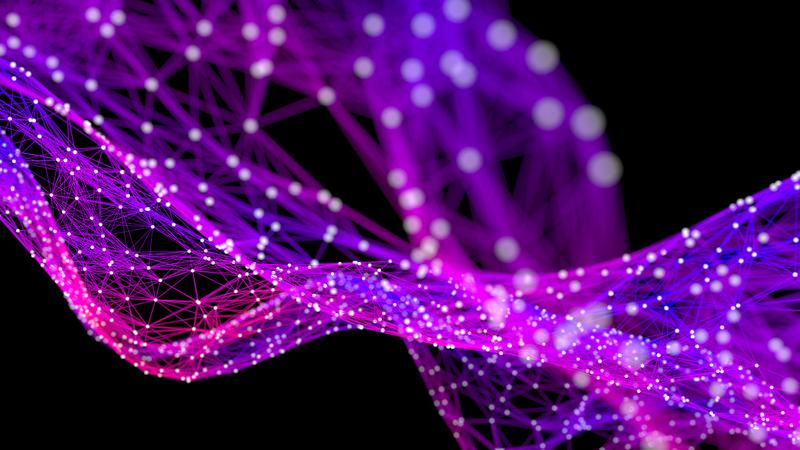 Binaural beats may be the most popular type of entrainment.

The left audio and the right audio will play at different frequencies, and your brain will perceive these two frequencies in concert as one single tone – that tone being the difference between the two tones that are actually occurring.

Your brain will passively make the adjustment on its own, so what you are hearing is not really the same as what is being played! Often these tones sound relaxing and harmonious, and are therefore popular in combination with various types of meditation.

Monaural beats are simply “one sound” that has been pre-created from two tones before you begin listening to it.

So the process of two frequencies playing out as one is already achieved through the recording process, and does not process inside of your mind.

The advantage to monaural beats is that you don’t need expensive stereo headphones to listen, and they can be played quietly in the background of your space.

Isochronic tones are similar to monaural tones in that they are processed in advance of your hearing them, however they have a unique characteristic of appearing in short and intermittent pulses, instead of as a long, singular, uninterrupted tone.

Some may work better than others for you, but are not necessarily the same for everybody.

Many companies will offer programs for entrainment, which will include several audio and/or visual sessions, which in some cases require a strict curriculum of play schedules, specifying the order that the sessions be played in.

You may be placed on a certain “level” where you adhere to the specific sessions of that level for a period of time, before graduating on to a different level.

Holosync is an example of a program with graduated levels, each level being a lower carrier frequency than the previous. Each level can be expensive, and may require an hour or more per day of listening.

The program does seem to produce results, provided you can be diligent in sticking to the routines. 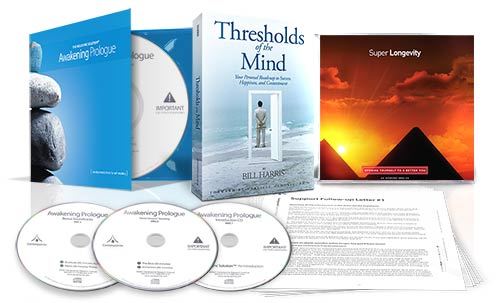 In contrast, the Profound Meditation Program by iAwake Technologies is an example of brainwave entrainment, but does not follow a strict program. Instead, they offer standalone audio pieces, each geared to specific desired results.

These pieces are not progression-based, so you can experience whichever session you like, in any order.

The individual audio pieces are much more affordable than Holosync’s levels, but there are more of these audio pieces to choose from and collect, so a decent-sized collection can add up either way. 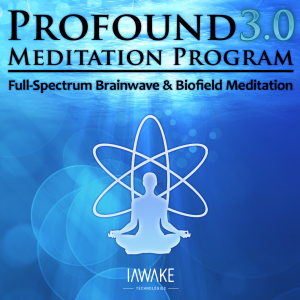 The Monroe Institute offers a line of audio CDs and downloadable files with programs created to achieve specific results, much like other competitors.

But the Monroe Institute is also a physical campus based in Virginia, where you can go on retreats for intensive entrainment therapy sessions.

Their approach, while science-based like the others, could also be viewed as spiritual, emphasizing the importance of the non-corporeal elements of consciousness. 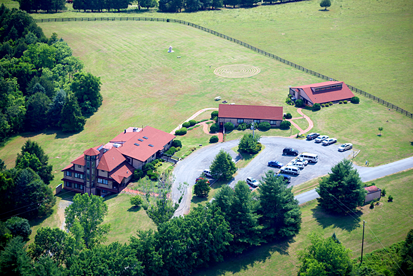 The Laxman, by Neurotronics, is a handheld mind machine, which offers gentle pulses of both sound and light.

There are various pre-programmed sessions to choose from, each offering different desired results, for things like stress reduction, increased creativity, meditation, and concentration training, to name a few.

This company has been in business for 35 years developing entrainment programs using sound and light specifically to assist with issues such as Seasonal Affective Disorder, ADD/ADHD, depression, insomnia, and memory loss, and uses other programs for those wanting to improve their focus, concentration, and creativity. 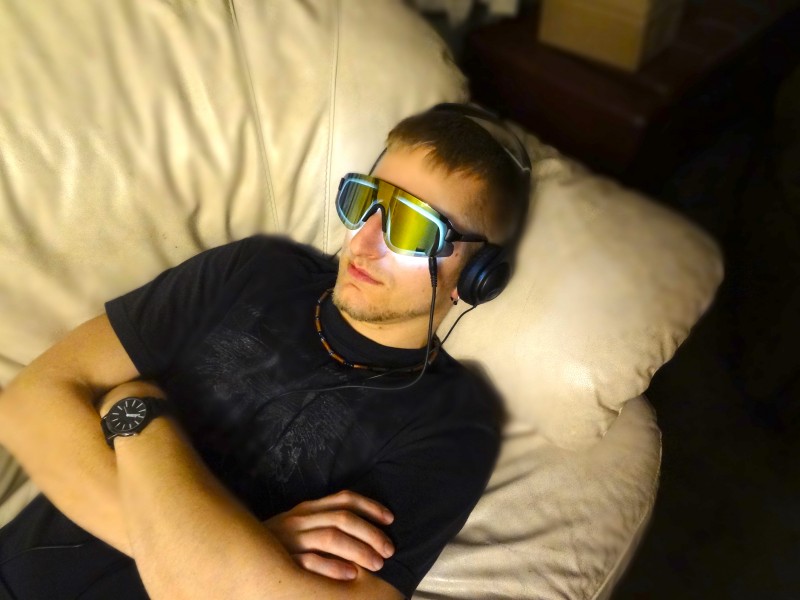 And what about YouTube? Or free files of programs of all types, some of them uniquely tailored by the user themselves?

There’s tons of videos and files out there, each of them hours long, each of them specifying their frequencies and intended purposes, and they are all free.

But like the headphones required for listening to binaural beats, chances are that you’ll get what you pay for.

That’s not to say that none of these videos or programs would be effective, only to say that some of them maybe aren’t, and it can be somewhat of a guessing game as to which is which.

Whenever we’re talking about which thing is “the best”, it’s important to consider if it’s the best for you. After you’ve given a program a real chance, ask yourself if you’ve noticed improvements in any areas. This is something that only you can know.

Brain entrainment can be used for a variety of reasons, and may produce different results from person to person. It would be advantageous to combine these sessions with other practices, such as transcendental meditation, and important also to give the programs a real chance.

Use them, and use them the way that they are instructed to be used. If you’re on a program, stick to the program! It may take some time to notice the results, but who knows, the results could be life-changing!

If you’re looking for a good pair of headphones specifically designed for binaural beats, feel free to read our post, “How To Pick The Best Headphones For Binaural Beats”, which talks about the best options for that specific task.