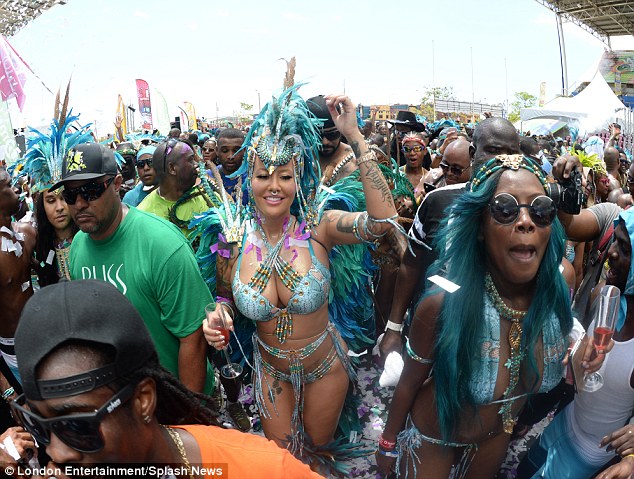 While growing up in Birmingham around a lot of West Indian people, reggae and calypso were big influences early on, but Otis Redding was the one person who made me wanna sing myself. – Roland Gift

Every type of music has its origins in some country or other. Calypso music is a type of traditional music whose roots are found in the Caribbean islands of Trinidad and Tobago.

It is a type of music that has tropical rhythms, beats, and lyrics, which are associated with issues such as social injustice, slavery, and politics.

Since its development and spread throughout other countries, it has influenced other musical genres such as reggae, soul calypso (soca), and jazz. 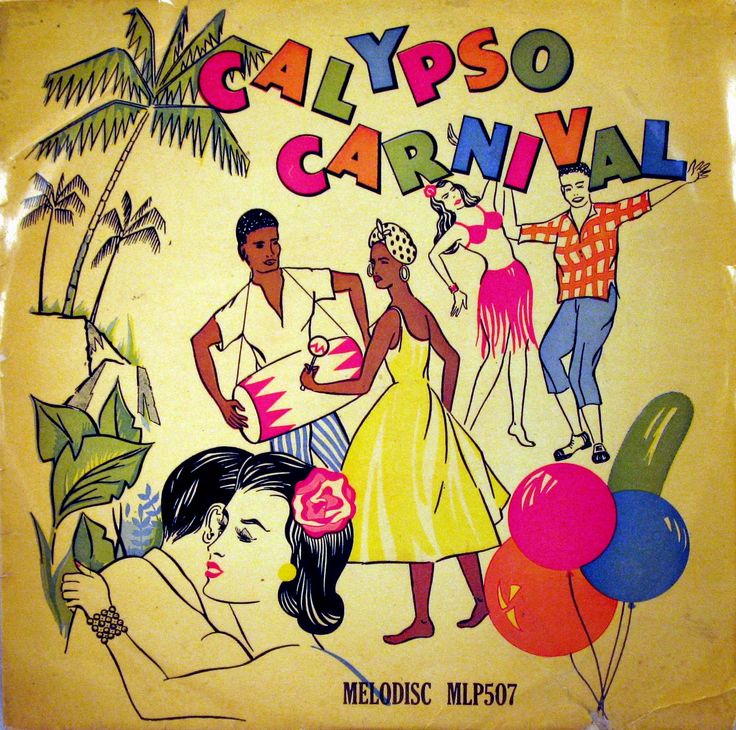 The word “calypso” refers at once to Kalypso, a sea nymph from Greek mythology who lived on the island of Ogygia, and tried to make Odysseus her husband over a period of 7 years.  “Calypso” also refers to the Calypso Bulbosa flower, also called the Venus Slipper.

As it pertains to the music itself, some think that “calypso” was used to describe a dance seen in the 1800’s.

Regardless of the origins of the word, calypso music is a celebratory genre of music that expresses a lot of joy, despite its darker origins.

Take a listen to these party classics by one of calypso’s musical kings, Might Sparrow, to get a feel for the musical style if you are not already familiar with it.  Or, if you are, you know that Mighty Sparrow is always something good to throw on the record player!

Calypso music first came about in Trinidad and Tobago, as a result of mass migration of people from different parts of the world.

In the late 19th and 20th century, there were large numbers of people coming to Trinidad and Tobago from regions such as India, Africa, and other parts of Asia.  These people were then used in the slave trade by the French, Spanish, and British immigrants.

Since the slaves were form different regions, cultures, and spoke different languages, they could not always communicate with each other, while at the same time mocking their slave masters.  It is even believed that these slaves were not allowed to communicate. 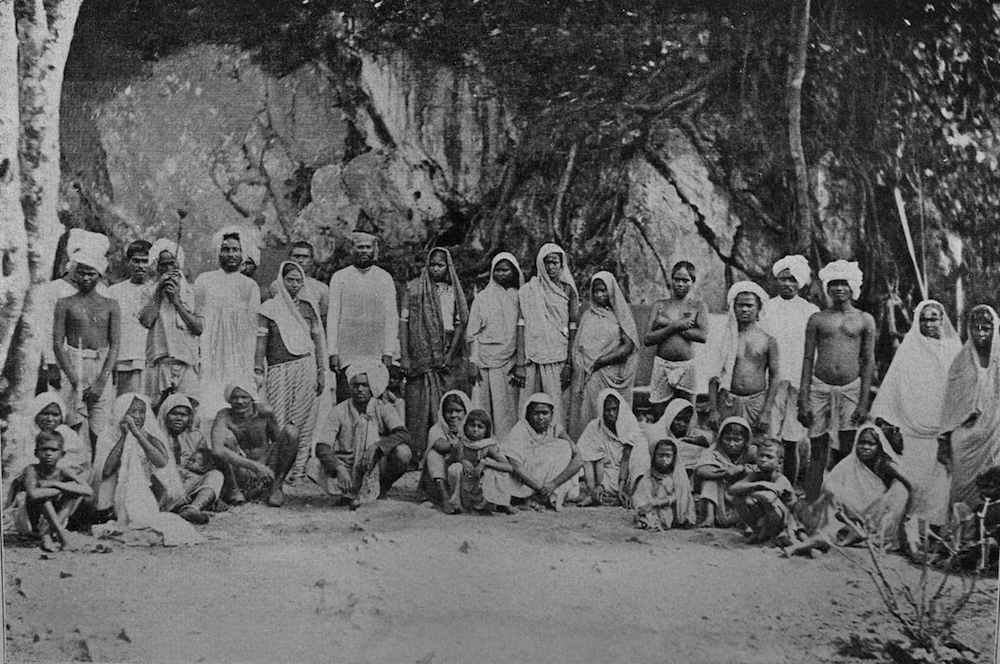 As a result, they used music to communicate more often than words, which eventually turned into the style known as calypso.

With the change of different masters and slaves over time, traditional musical instruments from Britain and Africa were played on songs from France and Spain.  This also contributed to the development of calypso music.

Clearly, this melange of cultures and some of the dire conditions around its inception contributed to the high energy that coursed through the music, and still does to this day. In a way, this is rebel music, representing the indomitable spirit of these people.

In the 1930’s, this music became well-known in other regions of American and European colonies.  It is believed that the first ever calypso music was recorded by Lovey’s String Band in 1912.

Luckily, the Recording Industry Association of Trinidad and Tobago has uncovered ‘Mango Vert’, the first recording by this amazing pioneering calypso band from 1912.

Typically, calypso music includes sounds from traditional instruments.  However, many modern instruments with traditional sounds are often used these days with computers having that ability to replicate some of these sounds.

In the past, slaves produced this music from steel drum which were made from oil drums used in World War II.  Steel drums of today are played using rubber mallets. They are used for the main rhythm of the music.

The rhythm section also consists of instruments such as tambourines, congas, and bongos.  The number of players of these instruments are chosen according to the musical setup.

With the proliferation and popularization of the genre, calypso influences can now be found almost everywhere all over the world.  Even in places you might not expect, such as Canada.

For Canada’s 150th birthday party in 2017, here we have a full-on steel drum band as part of the celebration parade.  That should tell you something of calypso’s reach.  Steel pan bands like this one, Panwaves, isn’t strictly calypso, but they are basically strongly tied to the genre, since they are using the steelpan, a prominent instrument of the genre.

Steel drum orchestras of the 21st century use modern equipment and instruments in calypso music.  The brass section usually comprises a trumpet, trombone, saxophone, flute, and other instruments.

The lyrics of traditional calypso music largely focus on the slavery and cruelty of masters.  However, these days people just want to party as times have drastically for the better of all.

Variations of the Genre

There are some other music genres that go well with the aspects of calypso.  Such music types include reggae and soca.  Nowadays, we would mostly get to listen to soca, which is a modern variation of traditional calypso.  It includes an uptempo rhythm with simple lyrics.

Listening to the songs of these artists will give you an idea about what calypso music is all about.  Its historical significance cannot be overlooked either.

There are some calypso music online radio channels which you can tune into for listening to some great calypso tunes.

1 thought on “What is Calypso Music? History, Influence, Popular Artists, and More!”