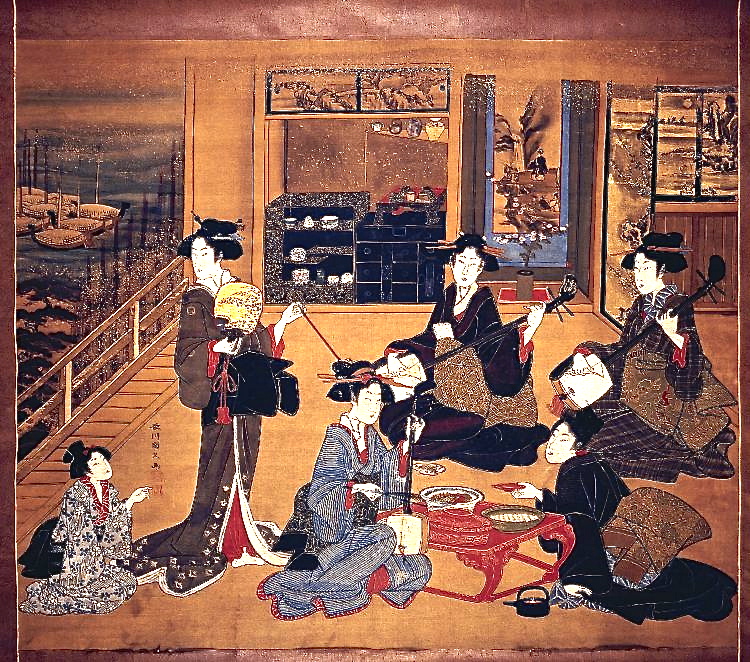 In recent years, many pieces of traditional Japanese musical compositions were showcased throughout the world. Traditional music plays an important role in Japanese Culture, even today. 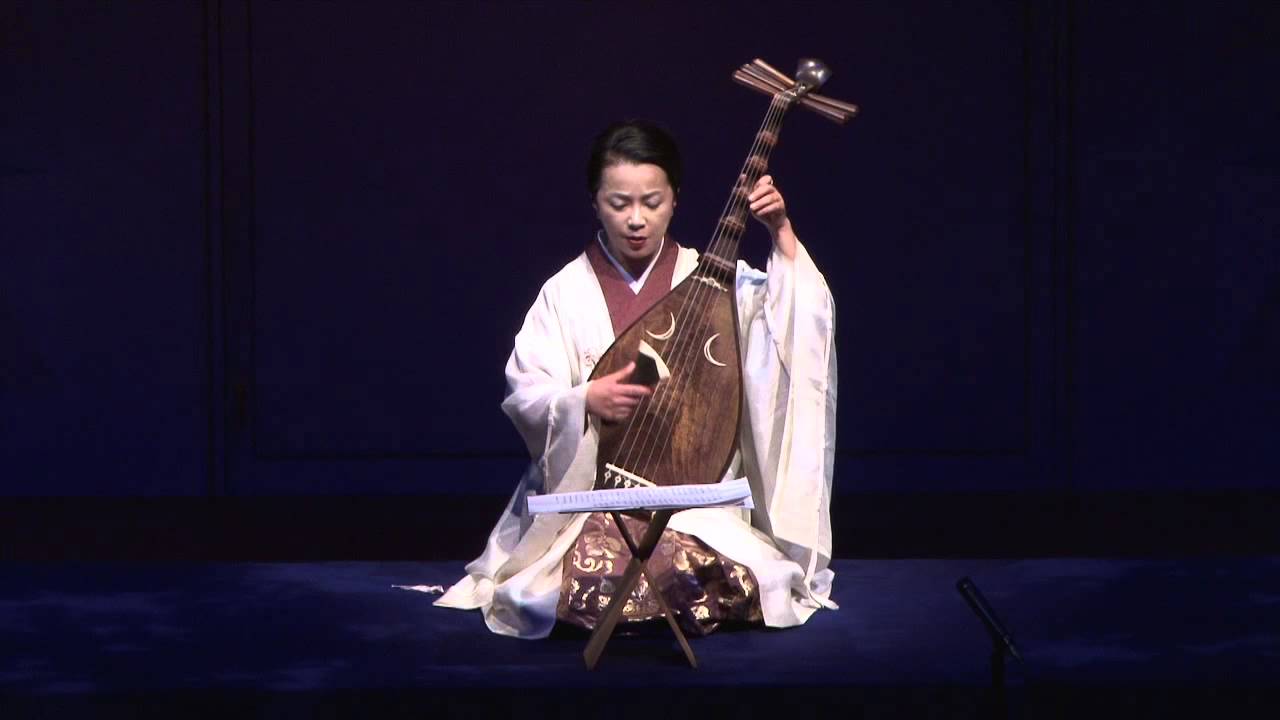 When Did Traditional Japanese Music Start?

There is not much information available today about ancient traditional Japanese music from pre-historical times.  However, there is evidence to suggest that music was given a certain importance during the Yayoi and Jomon period.

During the late Yayoi period, many tombs were built for both poets and musicians alike. The historical records show that popular songs and legends from this time period were recorded in the chronicles “Kojiki” and “Nohon Shoki”.

The chronicle “Kojiki” was compiled during the reign of Emperor Temmu.  By that time, songs and poetry had already begun to be integrated into traditional Japanese music. 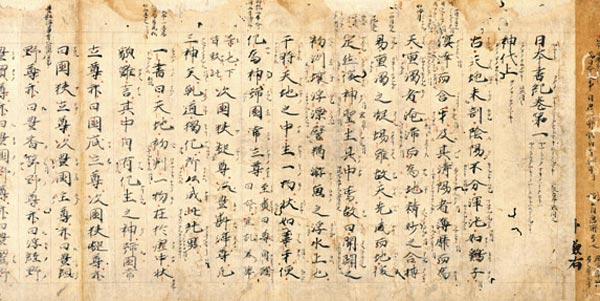 The Importance of This Music

Although Japan has a unique culture and tradition of its own, many of its ceremonies and musical styles were borrowed from other countries.

The Imperial State of Japan used not only the Chinese language, but also imported some facets of its culture, including some of their traditional music.

A traditional form of music called Gagaku dominated the courts of the nobles and kings during the Nara and Heian period.  The other forms of traditional Japanese musics were Noh, Shakuhachi, Koto, and Shamisen.

A point worth mentioning here is that vocal music plays a huge role in Japanese music.

A few of the popular traditional and ancient forms of Japanese music are listed below.

Gagaku was popularly known as the music of the courts.  It was mostly developed at the court of the upper class people and powerful nobles.  This form of music gained significant popularity during the Heian period (794-1192 AD).

Gagaku is classified into three categories: 1. original foreign music, 2. pure Japanese music, and 3. music composed in Japan under the influence of neighbouring countries. Gagaku has its origins in China, Korea, and other southeast Asian countries.

Gagaku that originated from China is known as To-gaku, and the one that has its roots in Korea is known as Komagaku.  Both these forms of traditional music use the orchestra and do not have any vocals in it.

Gagaku, when accompanied with a dance called Bugaku, is known as Kangen.  Some of the popular instruments that were used in this form of music are mouth organ, flute, drum, and zither.

Here is an example of To-gaku music called “Koromogae Saibara”.

One of the pure traditional Japanese musical forms is the Kokufukabu.  This is an ancient music that includes both vocals and instruments.

This music is usually performed in the temples and also for the court ceremonies.  This ancient music has its roots in Japan, but was composed under the influence of the tradition and culture of neighbouring countries that include Saibabra and Roei.

Both these forms of music have vocals and are accompanied by musical instruments.

Another traditional Japanese music that gained significance during the Hein period was Shomyo.  This is a vocal music that was used in Buddhist temples at the time of prayer services.

Here is an example of a Shomyo chant called “Shingon”.

This traditional Japanese musical form became popular during the 14th century.  Noh is a form of drama and has its own music called Nohgaku, accompanied by a dance known as Shimai.  Nohgaku uses both vocal and musical instruments.

Here is an example of Nohgaku music – an entire album’s worth!

These are the traditional Japanese musical forms that were around during the Azuchi-Momoyama period (1573 – 1603).  During this period, many new musical instruments were introduced.

Shakuhachi was played by the Buddhist priests.  This form of ancient Japanese music got its name from the instrument Shakuhachi, and was performed during the religious festivals and ceremonies.

Another form of traditional music is Koto.  The music composition of Koto is known as Sokyoku.  It gained significance during the Edo Period.

There is also the music of the shamisen, which is a form of music that was composed by the Ikuta School.  This form of ancient music is used for both the narrative and melodious singing.

Folk songs are also a part of traditional Japanese music.  These songs are mostly associated with religious ceremonies or with daily chores.

Though not much is known about Japanese music from the prehistoric period, later, the traditional musics from Japan gained more importance.  Still today, many around the globe enjoy these styles!