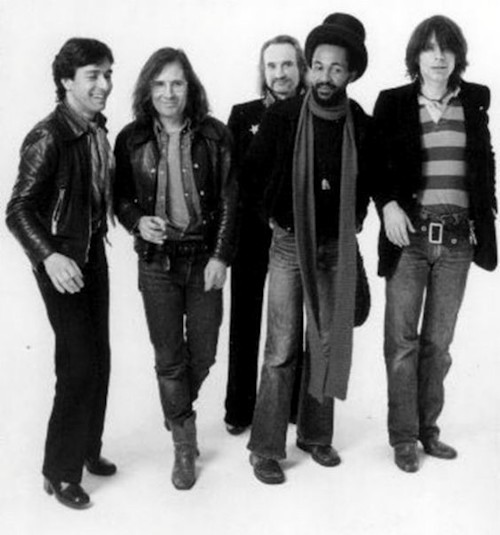 History of Can (as in the band)

Founders and the artistic core of the band Can were the keyboard player Irmin Schmidt and the bassist Holger Czukay. Both had studied composition with Karlheinz Stockhausen at the Musikhochschule in Cologne . 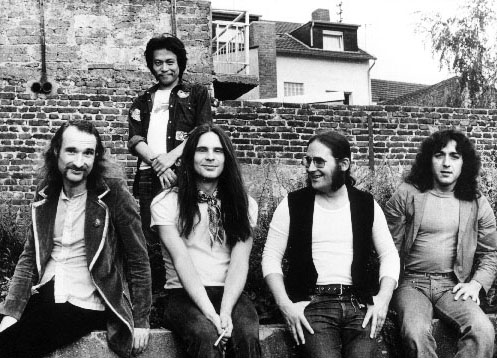 In early 1968, they gathered together musicians with contrasting musical backgrounds, forming an experimental musical collective.

David C. Johnson was, at that time, a lecturer for electronic music. Free jazz came from the drummer Jaki Liebezeit, who had previously worked with Manfred Schoof.

Guitarist Michael Karoli still sought musical identity. At first, the band called themselves Inner Space. From a concert of June 1968, the singles Agilok & Blubbo (July 1968) and Kamasutra (November 1968) were released.

From 1968, the band first rehearsed at Nörvenich Castle, where they met in June 1968 for a jam session with the personnel of Karoli, Czukay, Schmidt, Liebeszeit and Johnson.

They were supplemented by Manfred “Manni” Löhne (vocals, percussion, flute).

This jam session was published in 1984 as the bootleg Prehistoric Future, which was published in limited editions of 2,000 copies and contained samples of the student unrest at the Sorbonne in Paris.

In November, 1968, Can recorded the soundtrack to the Kinofilm, Kama Sutra – Completion of Love, which came out on June 5, 1969 in theaters.

The first LP Monster Movie was created on July 25, 1969 in Nörvenich Castle and includes spontaneous compositions.

Only 500 copies of the first edition were sold in two weeks. From the end of the year, the band renounced the “The” in their name and now called themselves simply Can. 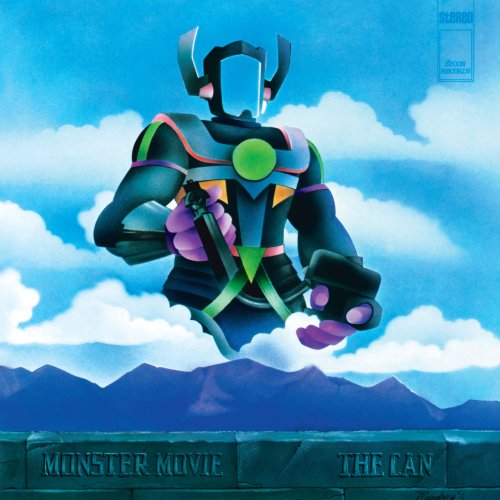 At concerts, Malcolm Mooney was also struck by these performances in a negative way. On the advice of his psychiatrist he returned a little later to the United States, due to Can’s avante-garde-ness getting the better of him. 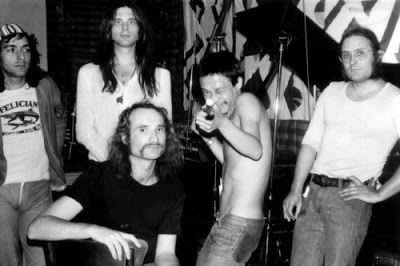 This was followed by the LPs Soundtracks (recorded from November 1969 to August 1970) and Tago Mago (November 1970 to February 1971), also recorded in Nörvenich.

Soundtracks included a compilation of film music from the last five films, for which Can was responsible as composer. 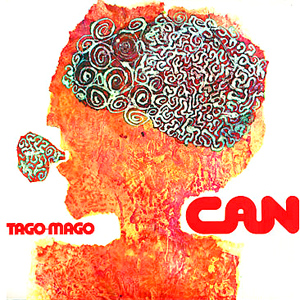 At the suggestion of Conny Plank, René Tinner took over the role of sound engineer from 1973 onwards, and in 1978 he continued the studio as a CAN studio.

The LP Future Days Limited Edition (1974) was only planned with an edition of 15,000 copies, but was expanded to the Unlimited Edition in 1976 and contained unpublished titles.

The double-LP Unlimited Edition (March 1976) was an extended version of the LP Limited Edition and included recordings between September 1968 and September 1974, Flow Motion (June 1976) and Saw Delight (January 1977). 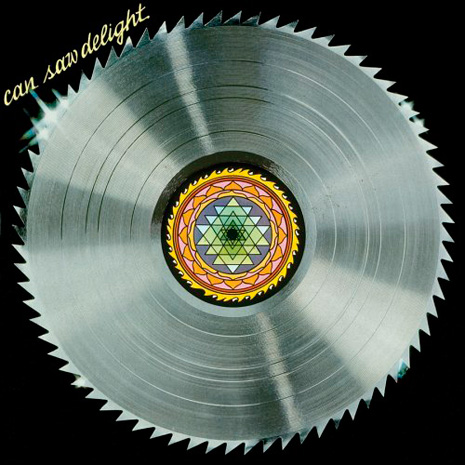 After the sessions on LP Can in February 1978, the group eventually broke up. In the same year, Karoli left the band. In 1980, Schmidt moved with his family to Provence. 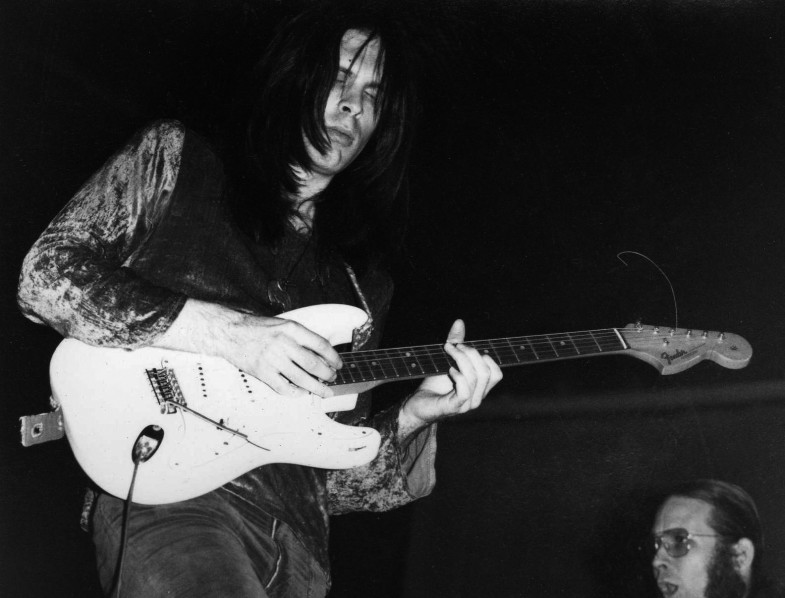 On 18 June 2012, the CD Can – The Lost Tapes was released with missing recordings of about 30 hours of playing time. They were found when the Can studio “Inner Space” was disbanded in November 2007 and re-built in Gronau (Westf.)

By the Rock’n’popmuseum. Jaki love died on 22 January 2017 at the age of 78 years at a lung inflammation. On September 5, 2017, Holger Czukay was found dead in his home in Weilerswist. 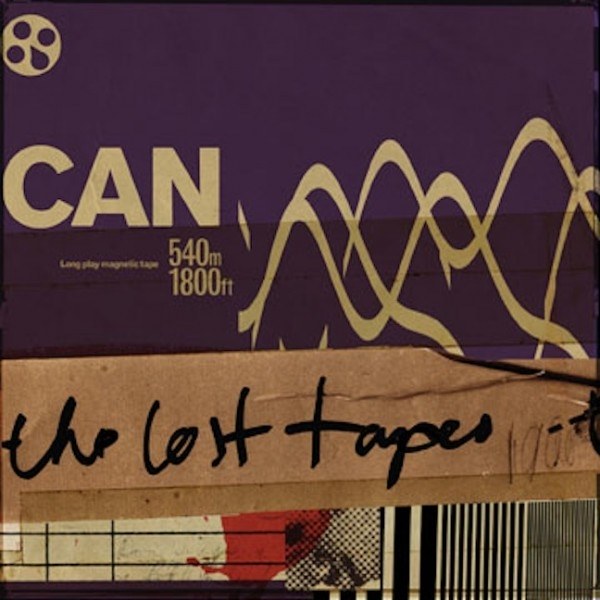 To a larger audience, the band became known through film music, such as Tom Toelle’s television movie The Million Play, broadcast on 18 October 1970. On the LP Can Soundtracks, titles from the films Girls with Violence (Germany’s premiere on 19 February 1970), Deadlock (October 15, 1970) and Cream – Schwabing Report (August 27, 1971).

As of September 24, 1975, the Crimean Eurogang ran with the Can-Single Hunters and Collectors (from LP Landed ).

The single I Want More (from the LP Flow Motion ) came in August 1976 in the British charts down to 26th place, the only British chart listing the group.

The band was very well known in Great Britain despite the restrained sales figures. The first tour through England took place as of April 28, 1972, beginning in London and ending on May 8, 1972 in Colchester; Since then, they have regularly appeared here.

Can gave on 3 February 1972 a concert in the sold out Cologne sports hall, which was recorded by the WDR television and broadcast on 25 September 1975 in WDR 3. The last performance took place in May 1977 in Portugal. 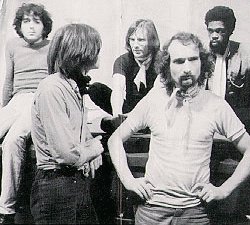 Some Analysis As Promised

Can put into their live playing the nature of the interplay and in the production method experimental accents, which deviated significantly from the conventional rock music. Repetitive passages, strong improvisational passages in jazz rock and free jazz became their hallmark.

Can was neither a commercial rock band nor a formation attributable to the mainstream of rock music. The music style of the band did not fit into the marketing scheme of most record companies, so the group initially found it hard to find a record company. This was the reason why the band had to change the record label so often.

Only in May 1975 did they receive a record contract with EMI, Can’s recording habits led to the accumulation of unpublished recordings, which then came to the market only years later. In 2003, Can received the German music award Echo for lifetime achievement. 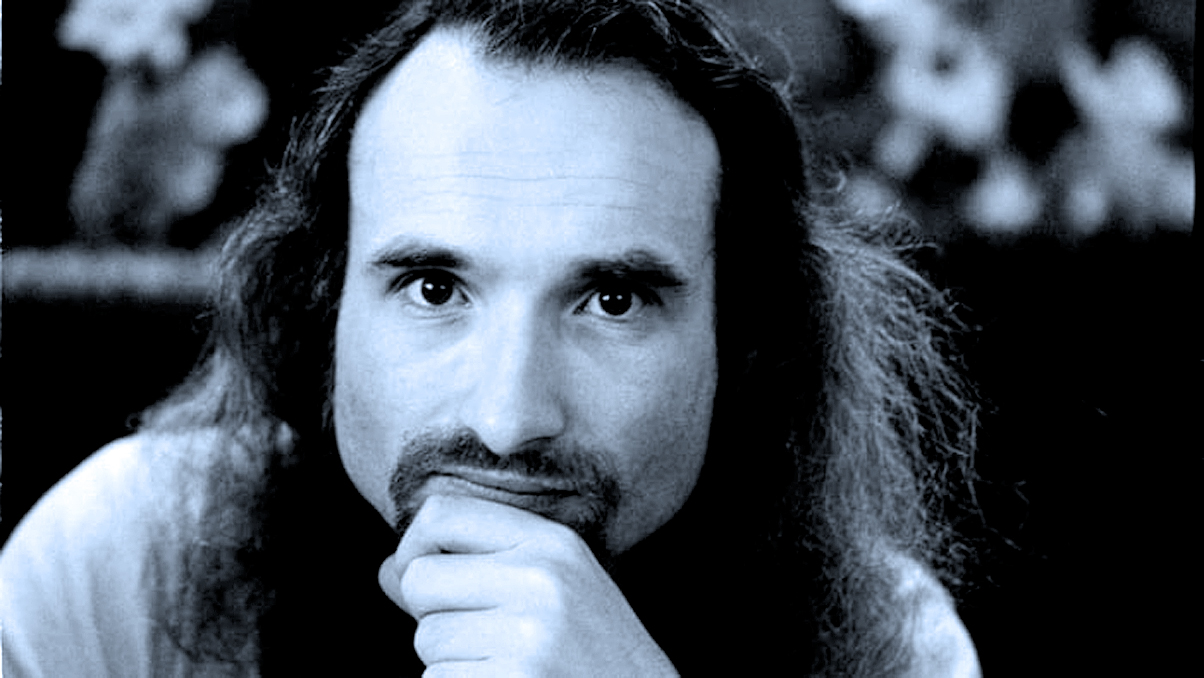 From the outset, Can was beyond the tradition of rock ‘n’ roll , due to the fact that two of their musicians (Czukay and Schmidt) came from the classical music scene around Karlheinz Stockhausen.

A colleague from Stockhausen, the composer, flutist and live electronicsian David Johnson, was one of the founders of Can.

The only one who could have had experience in rock music at the time of the founding was the young guitarist Karoli, who had already played in different beat groups. In addition, the drummer Liebezeit, who had previously occupied himself with jazz and for a time with free jazz (for example, in the quintet by Manfred Schoof), brought a further contrast into the “musical community” which mainly focused on the opening days improvised music.

Another influence, which shaped all members of the formation, was world music and folklore from all parts of the world.

In the course of their work new influences such as disco, but also technical innovations were added, whereby their sound picture gradually changed.

These constant changes and the peculiar views of collaboration in the collective led to changes of occupation, although the core was always preserved.

Their decisive contribution to the history of music lies in the fact that, like hardly any other band, they developed an aesthetics of repetitive sound compositions independent of the classical song structure.

Influence on other bands

On his album Graduation (2007, Roc-A-Fella Records ) Kanye West uses a sample from Sing Swan Song for Drunk and Hot Girls.

The experiment composer Karlheinz Essl created with Father Earth, the 2007 on its publication SNDT®X, a tribute to Can, which refers to Mother Sky from the LP Soundtracks.

In an interview with The Quietus of 2011, Geoff Barrow of Portishead describes the enormous influence of Can on his creative work: “Can are my favourite and most inspirational band ever, I think. I heard this in the early nineties on the radio, thinking they were the best new band ever. Melodically, sonically and rhythmically this is experimentation with songs.”

Stephen Malkmus, the former singer and guitarist of Pavement, who worked with this band as well as with the Jicks an intensive Can reception, together with members of the band Von Spar 2012, covered the entire Can album Ege Bamyasi at the Cologne Weekend Festival and released the recording 2013 as Can’s Ege Bamyasi.

In June 2015, the magazine Rolling Stone chose the album Future Days in the top eight of the 50 best progressive rock albums of all time.