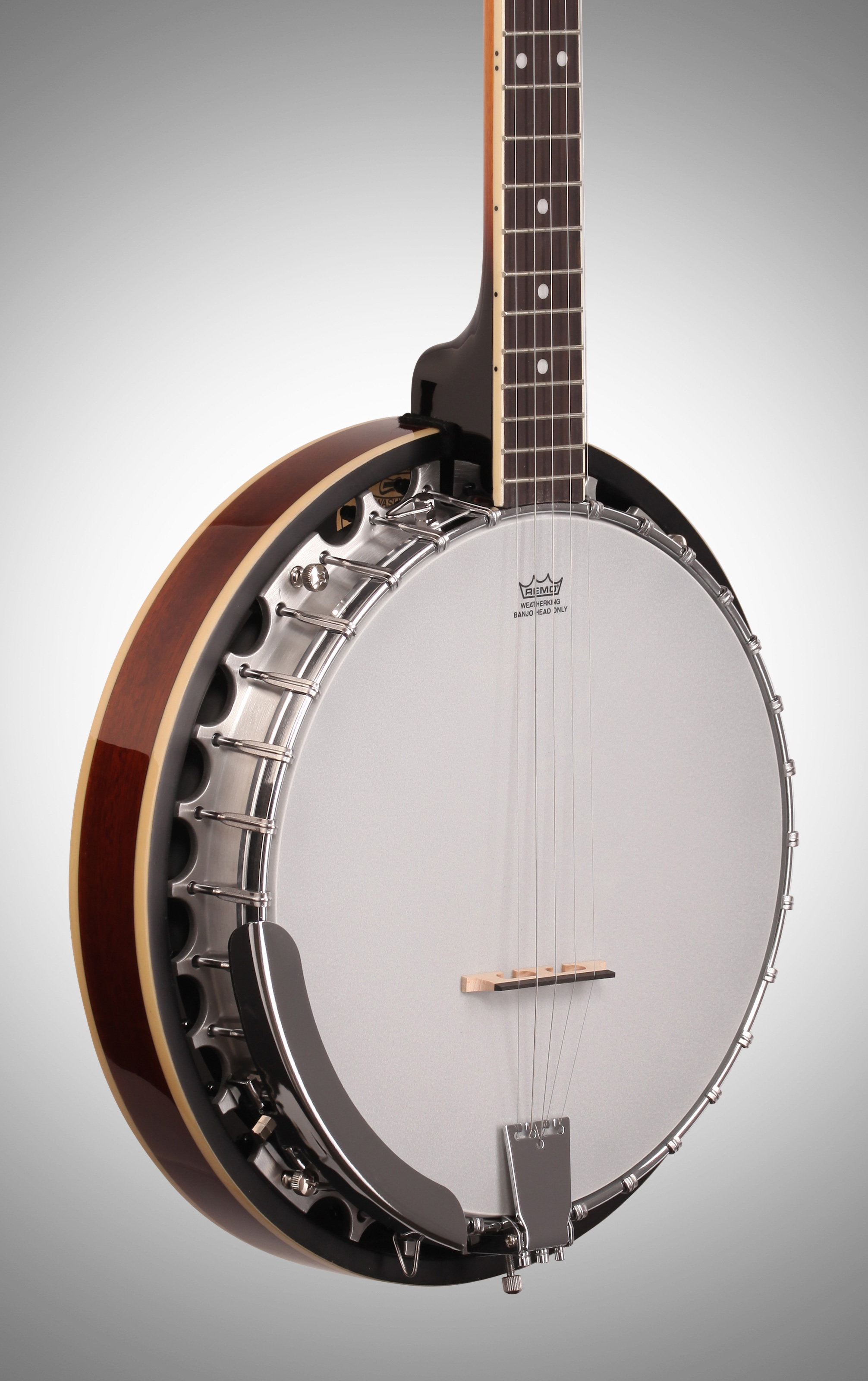 Every banjo from the 4-string to the 6-string has a place in music where it’s most common. For example, the 4-string can be tuned to play Jazz or Dixieland music. Traditionally, folk music is played with a 5-string. That certainly doesn’t mean that other instruments and playing styles can’t be used for the genre of folk music, but it’s what’s commonly used.

Folk songs have been around for hundreds of years. They were vital in bringing people together in tough times like during the Vietnam War. Musicians like Bob Dylan, Pete Seeger, Woody Guthrie, and The Kingston Trio sang about things that everyone could relate. Folk music is a genre that many people stumble over defining. Some say that folk music is anything sung by “folks” while others say that they’re oral stories of current events. In the days before radio and television, it’s not hard to believe that songs were a way to remember.

The Recent History of Folk Music 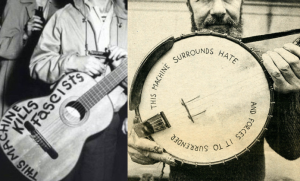 As the world has evolved, so has the genre of folk music. While it’s still an oral history, it’s also a way to bring attention to injustices in the world and rally people together. This is what folk music brought to the world around the time of the Civil Rights Movement, the Depression, and the Vietnam War. In fact, one folk song is the United States unofficial national anthem. If you ask most children throughout the years, they’d have answered that “This Land is Your Land” by Woody Guthrie is our national anthem.

While many folk songs are played with a solo artist and his or her guitar, there are many songs that are played with a 5-string banjo. The man who is considered the king of the 5-string is Pete Seeger. He was part of the group called the Weavers before they were blacklisted around the time McCarthy was in office. Seeger became an activist as well as a folk singer that had songs like “Where Have All the Flowers Gone?” and “If I had a Hammer” The wonderful thing about folk music is that other musicians would adapt and sing these same songs and turn them into huge hits like the original.

In 1948, Seeger wrote a book called How to Play the Five-String Banjo. That book is still the beginner’s bible in how to start playing the banjo. He originally self-published the book because he was working as a teacher around that time. He explained techniques like hammering on and pulling off as banjo terms and covered styles like frailing and clawhammer styles.

The 5-string banjo with a standard 22 frets and a length of approximately 26 inches is a versatile instrument that can be used for the various styles of folk music. While it often has open G tuning, it can be used with a capo to tune the banjo to any note that the player wants. This is one of the biggest reasons it’s so versatile for folk musicians. 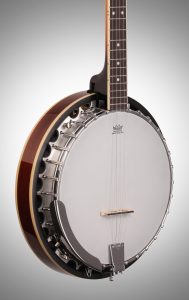 There’s also the parlor 5-string banjo that was often used for women and children in the first generations of the banjo. That banjo is shorter and weighs less than the traditional style. This banjo is tuned to G, but can be tuned to A quite easily. 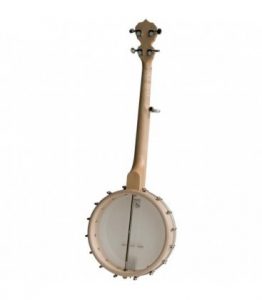 The long-neck banjo was originally the idea of Seeger. It’s a banjo with more frets. There are 25 of them on this type of banjo with the longer neck. It is tuned differently than the traditional banjo, too. 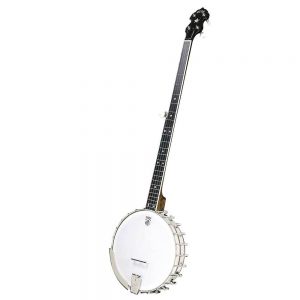 Open Back or Resonator for Folk Music

For some music, banjos have to compete with other instruments like guitars and upright bass instruments. That kind of music like Bluegrass, for example, needs a banjo that can compete with those instruments. For this reason, they’ll choose a resonator because the tone is harder and will “ring,” which is a way for the instrument to compete. Traditional folk music and banjo players will often choose a backless banjo because they believe the sound is more authentic. It doesn’t resonate or “ring” like the other kind of banjo.

If you don’t know what kind of banjo you want, choose one with a resonator that can be removed easily. It’s like having two instruments in one. You’ll be able to hear the difference for yourself and make a more educated decision about what style you like.

The best banjo for folk music is the 5-string banjo with an open back. The style you choose – whether it’s a traditional length, parlor version or long-neck banjo – will depend on your playing style. If you don’t know your playing style yet because you haven’t played before, start with a standard banjo with 22 frets that measures approximately 26 inches. From there, you can learn the banjo and make changes based on your preferred playing style.