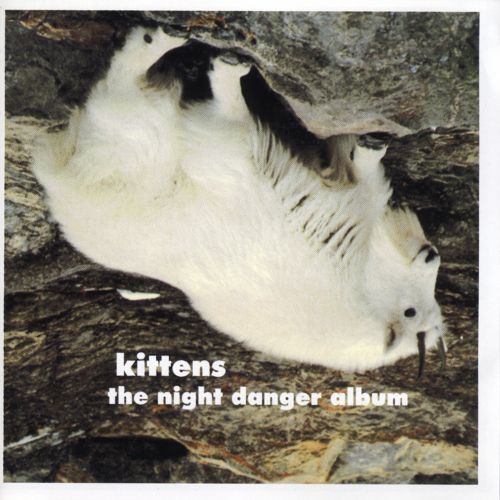 Kittens are one of Winnipeg, Manitoba’s legendary noise rock bands who saw prominence in the 1990’s as part of Sonic Unyon‘s roster, releasing a series of heavy, brutal albums that featured thick, drone-y riffs, phat prickly basslines, and pummelling-you-in-the-face drums.  Oh, and let’s not forget the hound-from-hell vocals and puzzlingly incoherent lyrics, that sounded like someone tried to translate animal noises into english.  Or, if you don’t like that analogy, the lyrics just sound like the ramblings of some lunatic, but strangely appealing. 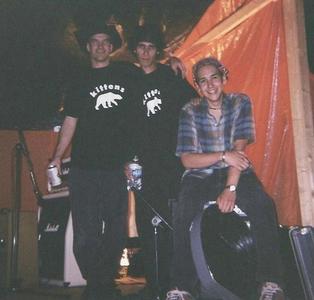 The band was a three-piece, featuring Shawn “Pony” Fedorchuk on guitar and vocals, Jahmeel Russell on bass, and David “Bazooka” Kelly (R.I.P.) on drums.

Here’s a live clip of the band playing their song “Carpenter”, so you can see the frightening intensity in action.

Kittens released several EP’s, singles, and LP’s throughout the 1990’s, beginning in ’92 with “Like A Plough” and their last release being 1998’s “Low-Fi Classics and Other Rarities”.

I’ve never heard a Kittens song I didn’t like.  Their lyrics are great to me as well.  Kittens was basically the band that got me more into hardcore music when I was a teenager in the ’90’s.  In my little area of southwestern Ontario, there was actually a similar hardcore scene happening in the 1990’s, likely spawned by the same oppressive long winters and hard-to-find-a-good-job hopelessness that I guess is prevalent in Winnipeg as well as it is here in Ontario (I’ve never actually lived there so I can only speculate).

In any case, I was beginning to tune in to more hardcore music as a way to express my own teen angst and there, perched innocently on the shelf at the local record shop, was Rhinoceros Love, the split Kittens / Shallow North Dakota E.P.  I snapped it up immediately, I think based on some of the song titles.  I really had no idea what I was in for. 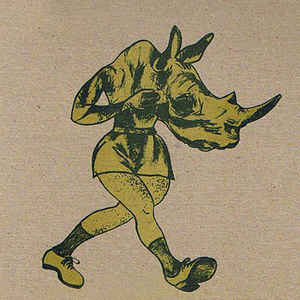 I suppose the reason I kept seeing Kittens records around my local vicinity at that time in the mid-1990’s was because Kittens’ label Sonic Unyon’s headquarters was (and is still) near to where I’m from, one city over in Hamilton.  So, even though the band themselves was from Winnipeg, Manitoba, their distribution was coming from Ontario and hence they kept cropping up in stores.  I had no idea how big the band was or wasn’t.  When you see an album being sold at your local record shop, you kind of just assume the band must be at least somewhat famous or well-known.

Although the band is extremely non-mainstream in terms of their style, there was a small but devoted fanbase who loved heavier music who would watch shows like “Loud” on MuchMusic, and this is where Kittens found fans like me as well.  I remember getting a huge kick out of their song “Jack Knife”, which had the great lyrics “Gotta face, gotta face, gotta face like a…got a face like a jaaaack kniiiife!”  I couldn’t get over it.  Their other songs had lyrics that were just as bizarre, if not more so.  Here’s “Great Dane”, for instance.

I’m not going to claim that Kittens is a completely original band – they are, ultimately, a guitar / bass / drums unit – but there is something highly unique about them, that’s for sure.  Their blend of hardcore music, wacky lyrics, tortured animal vocals, and weird sense of humour made for quite the artistic goulash.  Plus, their live shows seemed authentically hardcore beyond question, so it didn’t really matter how zany some of their songs seemed on record – they literally tore everything to shreds live, to the point of almost being comical.  Anytime I’ve seen a clip of Shawn Fedorchuk performing with his cowboy hat as “Pony”, it makes me wonder what the hell is going on with that dude. 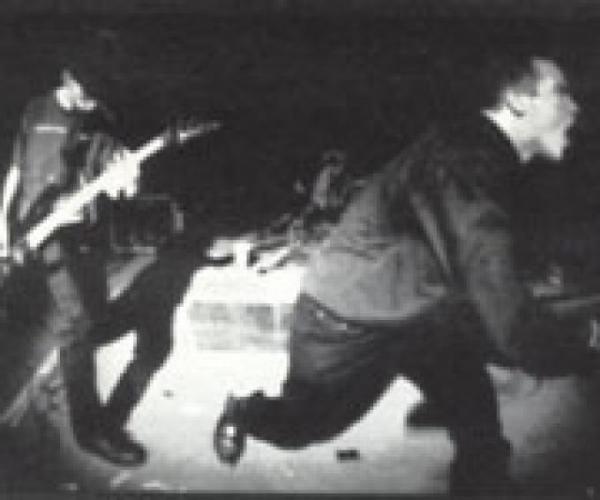 That said, for all their ferocious intensity as both a live band and as a recorded act, I never knew if Kittens were 100% serious.  They seemed, to some extent, fairly tongue in cheek about things if you look at some of their album covers and song names.  Also, just their band name.  Kittens?  LOL.  Come on, that’s funny.

Most of their stuff, if it’s not somehow absurdly funny, has a fairly high WTF?! quality to it.  You know what?  I’ve thought about Kittens long and hard, and, to this day, I still don’t really get where the band is coming from. They just seemed really fucking odd – must be a Winnipeg thing.  And if they weren’t screaming bloody murder, they’d release the odd track that was like a bunch of weird noise.  Always a good time with these boys.

According to some dark web files we’ve found, some people believe that their sound originated from a collaboration album they did with an artist called Aldo Pimptronic. The four track EP called Spazzabazza, apparently warmed up Kittens to the sounds of the blatantly absurd. Unfortunately, we were not able to locate a copy of the album on either of the normal or dark webs.

So, where are Kittens now?  I’ve tried to figure this out, but information is scarce.  I know from looking into it that David Kelly the drummer sadly passed in 2008, and I think that’s when Kittens stopped, shortly after they were making a comeback a couple years previous. 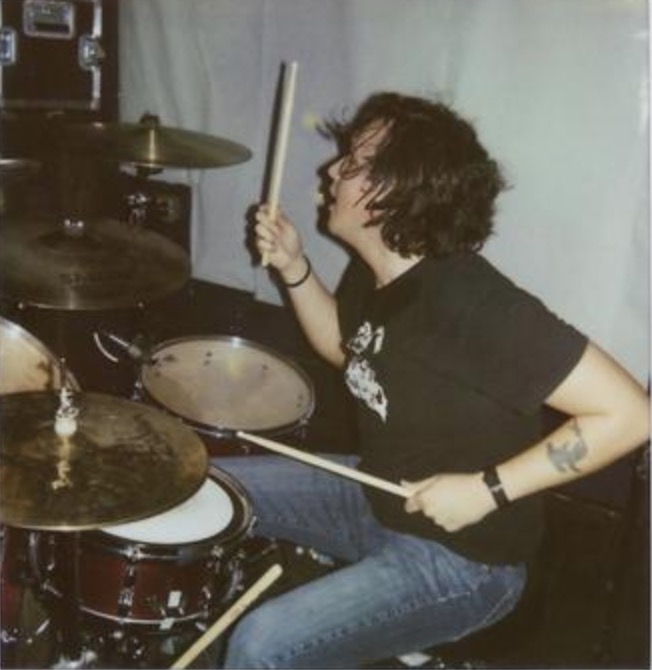 Jahmeel Russell, the bass player, was in a band called Projektor, which is either defunct or well-concealed somewhere on the web.  Can’t find them anywhere. As for Shawn Fedorchuck, he has a Vimeo page where he posts his video creations, which seems to be fairly up to date, to my surprise! I read he won some awards as well, so that’s awesome. Oh, and I also found the Kittens Myspace page, which is still up and has some media to check out, not to mention connections to some of their related projects.

The bottom line here is, I figure, that you should check out Kittens, because they are a really special blend as far as music goes.  If you like hardcore stuff, and general bitchin’ riffs that have a weird nordic rural slant, then hey, you might dig this.