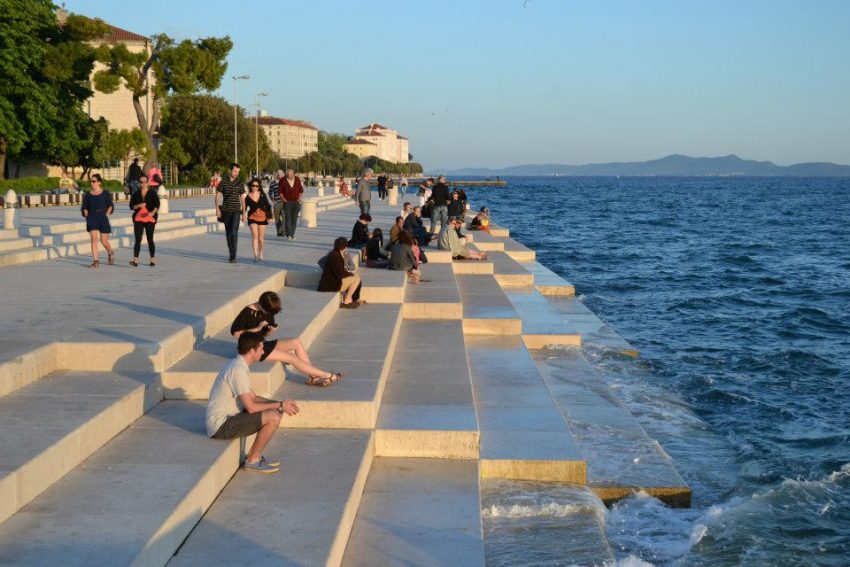 There are several recreational activities that one can get involved with. The simple act of watching the sea has always been, and always will be, a popular pastime. 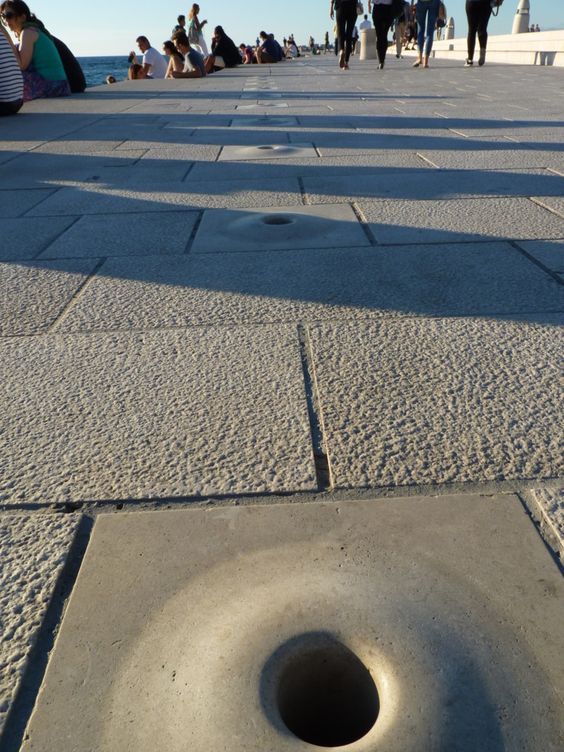 There is a peace and joy that comes with sitting by the sea.  This alone takes away all your sorrows and worries away.

Did you know there is a giant organ in Croatia called the Sea Organ of Zadar which harnesses the power of the sea, and creates music with it?  Witness the sound of the Zadar Sea Organ below.

WHAT IS THE ZADAR SEA ORGAN?

The sea organ of Zadar is a one-of-a-kind instrument that is located along the shores of the city of Zadar, in Croatia. 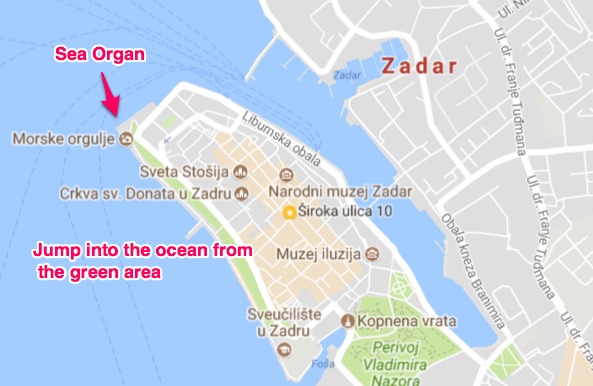 This is the first pipe organ that is played by the sea, and by the sea we mean BY the sea.  The sea itself plays the organ.

It consists of simple steps with slightly curved white stones.  Underneath the steps, there are 35 tubes that are musically tuned and they have whistles on the sidewalk.

Musical chords are generated by the movement of the sea that pushes the air into the pipes. The type of chords produced will depend on the velocity and size of the waves.

The Zadar sea organ is created in such a way that there is harmony between the environment and the architecture.  Through this, the sea can communicate to nature as the musical sound that it produces can be heard by passers-by. 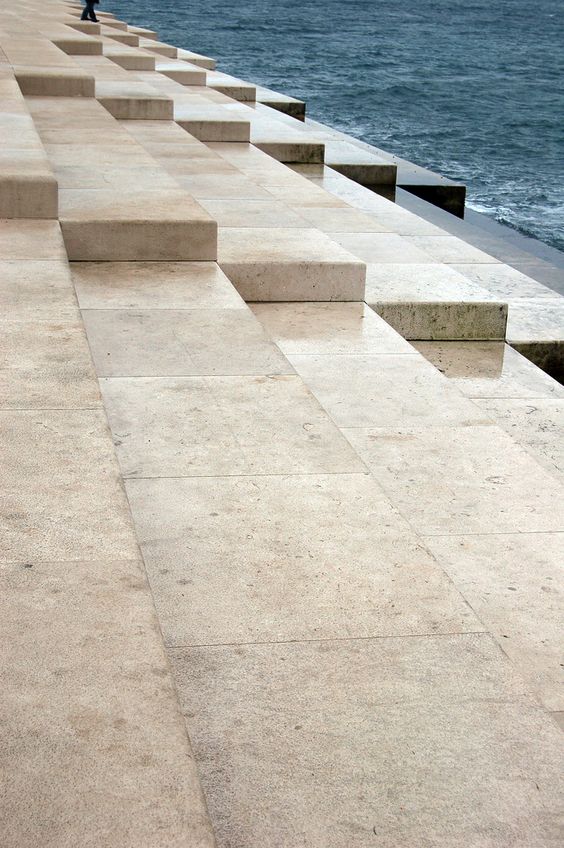 SIMILAR INSTRUMENTS TO THE SEA ORGAN

There are other several instruments that are played by nature. These include the water organ, the hydraulophone, and the wave organ.

The wave organ is a culture that was constructed in 1986 at the shore of San Fransico Bay.  This organ produces music depending on the strength of the tide.

In contrary to other pipe organs, the air column of the wave organ is constantly changing hence resulting in the varying pitch that is produced.

Just like the wave organ and the sea organ, the water (waterfall) organ uses water as a power source for pushing the air that is used in producing the musical sound. In other instances instead of using natural power sources, manual pumps are used.

Although these instruments belong to the same family, the pipe family and their mechanism of producing sound may be similar, the sea organ, by design, boasts an ingenious design that arguably outdoes all of these other instruments. 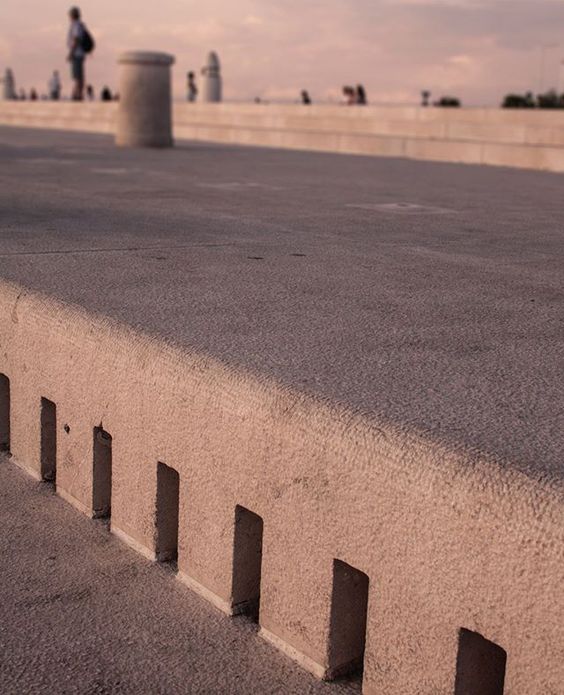 WHO INVENTED THE SEA ORGAN?

Zadar, the Croatian city dates back to the pre-historic times.  It is an ancient city. 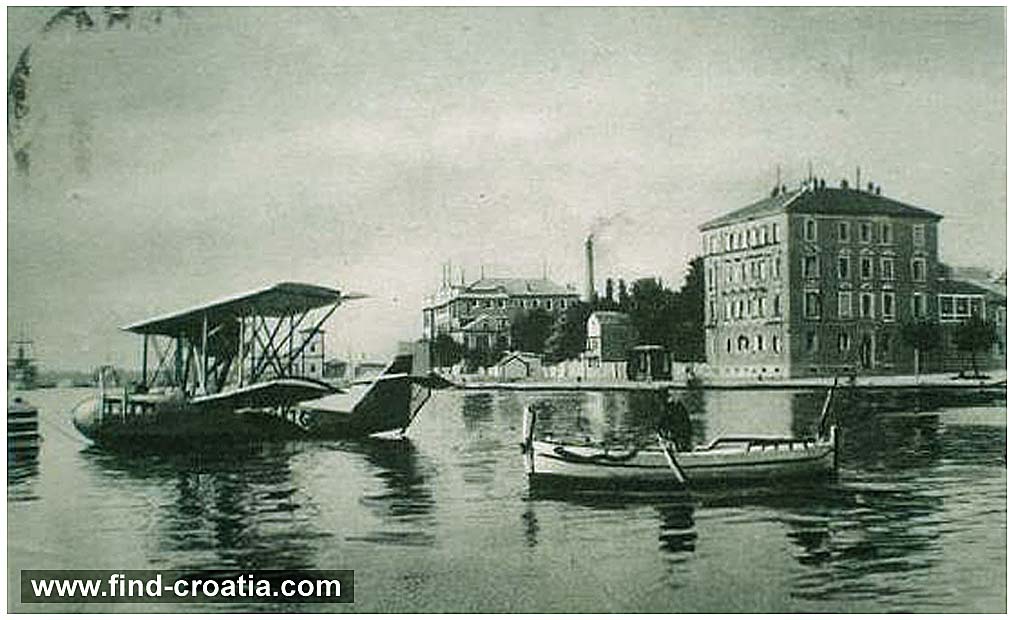 The shorelines of this beautiful city were destroyed at the end of World War 2.

The years that followed were of rebuilding the lost landmarks as plain concrete blocks and the sea was not exempted from this.

In order to restore back its former glory, an award-winning architect was brought. Nikola Basic was the architect that helped this city to restore its glory. 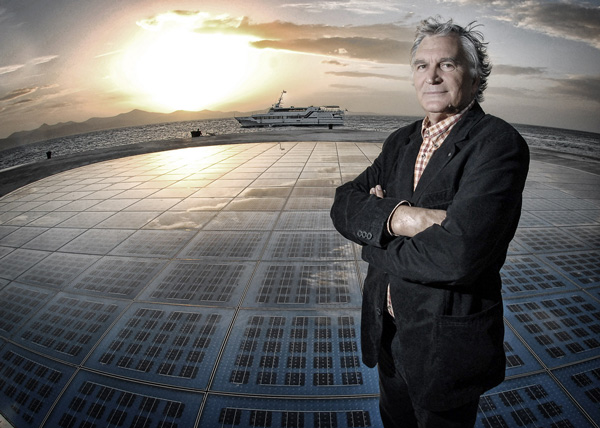 Together with Dalmatian stone carvers, Professor Vladimir Andročec, a hydraulic consultant, and Goran Ježina, a pipe specialist, and Nikola Basic, they designed this masterpiece organ in 2005.

His inspiration was from the hydraulic (water organ) that was invented by the ancient Greeks.

It is through this organ that Nikola was offered another project by the city authorities: the greeting of the sun.

Nikola then set a 22-meter pavement that is powered by the solar system.  The cells that are under the glass begin creating electricity that enables the disc to illuminate at dawn.

At sunset, the cells are believed to have gathered enough energy that enables it to light the waterfront.

HOW DOES THE SEA ORGAN WORK?

The sea organ is 70 meters long and has 35 pipes that are underneath this concrete steps. The pipes are located in a way that the movement of the sea results in the production of musical chords from these pipes.

Column air that is pushed by a column of water movement blows each pipe by a  plastic tube that is submerged in water. The apertures that are located in the uppermost stairs of the vertical planes generate the tuned musical sounds from the pipes. 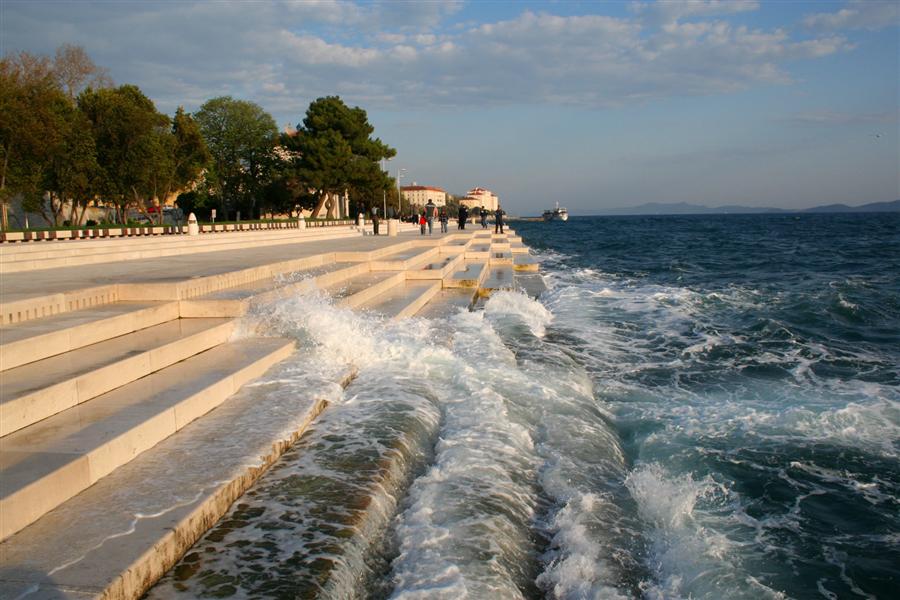 Seven groups of musical tubes are interchangeably tuned to two cognate chords that are of the diatonic major scale. The pipes are of varying lengths and contain whistles that are built in them.

Each of this organ pipe has its own chord and tubbing. Depending on your position on the steps, you can detect the changes that arise in the harmony and the sound. The random time and wave energy space distribution to each organ results in the played chords.

In order for the sea organ to be transformed into a musical instrument, it has air holes that enable it to breathe in air. Air and water flow in through the lower steps.

The air and water that flows through the lower steps are then funnelled to the chamber that is located beneath.  The air and the water then leave through the upper stairs.

The chime-like, beautiful and undiluted notes are then produced as a result of this. One of the most interesting facts about this instrument is that the sound is always different.

This is because the sea is always changing hence the same sound cannot be produced twice. The effect of the sea organ can be described as hypnotic.

This will entirely depend on the conditions of the weather or any other force such as a ferry passing nearby hence strongly pushing the water into the pipes.

With this, you will realize that the intensity of the music of the sea organs keeps on fluctuating. 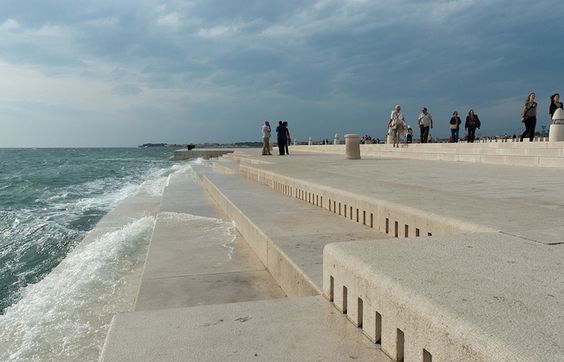 THE SEA ORGAN AS A TOURIST ATTRACTION

The installation of the sea organ is very unique and has made the inhabitants of Zadar feel proud. This is a natural musical instrument that is played by the sea.

After the destruction of the major landmarks in Zadar after the second world war, the people of Zadar did not have much contact with the sea.

Until you’ve heard it yourself, it is difficult to believe that the sea can play music that will excite your body and soul like this.

It is only when you stroll in the western embankment of Zadar that your ears will catch the strangest and beautiful sound that is floating on air as you are approaching the end of the Penisula.  You will then notice a lot of people either lying or sitting on the lapped stairs that are located along the shoreline.

Every note that is produced by the sea organ is unpredictable yet harmonious. This is as a result of the arrangement of the well-tuned organ tubes. Just a single move through the sea organ and there is a drastic change in harmony. It is like several musicians are producing the harmonies from beneath your feet. 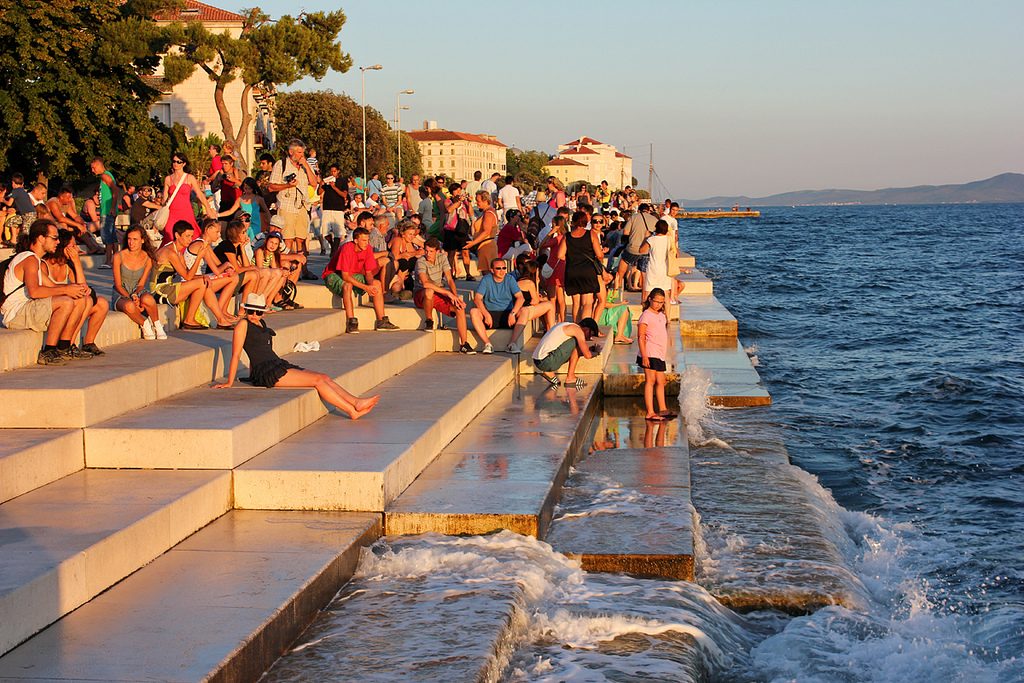 For a number of people that love adventure and new experiences, the sea organ in Zadar is there number one list in their adventure list. This is probably a must go place for every tourist.

Some would argue that the sound that this organ produces is annoying and creepy.  But it’s your experience with this organ that will make you understand your connection with the surrounding environment.

The combination of both the organ and the sea waves are so soothing to your heart and mind.

Lying on the grass that is in the park that is behind the sea organ or sitting or lying on the steps either dozing or meditating is one of a kind experience that you would regret missing it!

1 thought on “The Sea Organ of Zadar – Unique Musical Instruments”