No Wave Music – What is it?

History of No Wave – Back to the Start 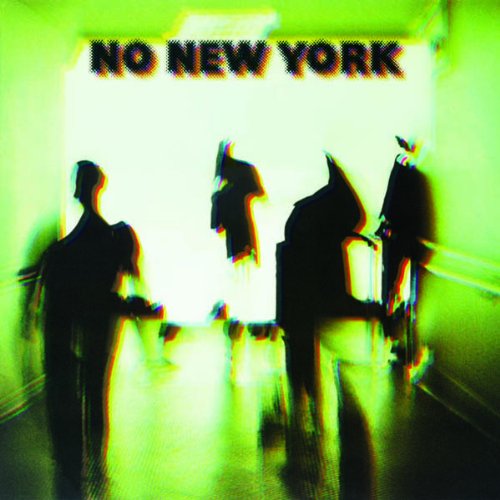 This album, which brings together pieces from James Chance and the Contortions, DNA, Mars, and Teenage Jesus and the Jerks, marks the birth of the no wave as movement.

Many groups linked to the movement have sailed between funk, jazz, rock, punk rock, and avant-garde, under the general influence of minimalism.

While the movement was losing momentum and fading away in 1983, many artists in the 1980’s, 1990’s, and 2000’s mentioned no-wave in their direct or indirect sources of inspiration. These “children” of no wave involve and implicate Sonic Youth, Swans, The Birthday Party (with Nick Cave), God Is My Co-Pilot, Lucrate Milk, Dog faced Hermans or, more recently, Erase Errata, Helmet, Big Black, Live Skull, These Are Powers, Deerhoof, and Liars.

Despite a certain confidentiality, the movement attracts many followers in Europe, especially among some journalists and music critics, including those of the Melody Maker in London. In France, rock critic Yves Adrien praises the no wave bands and is one of the few to support them in his articles that appeared in Rock & Folk. The Franco-American label Celluloid Records also serves as a vector between the United States and Europe.

In 2008, three books dealing with the no wave were released: 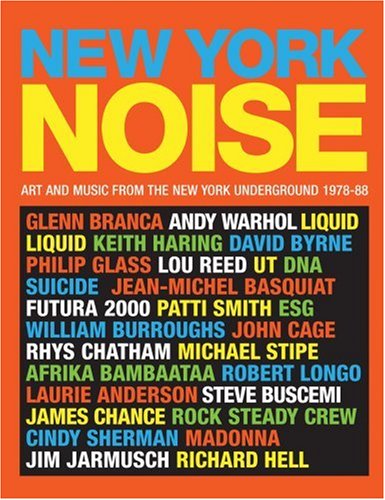 New York Noise: Art And Music From The

No Wave by Marc Masters… 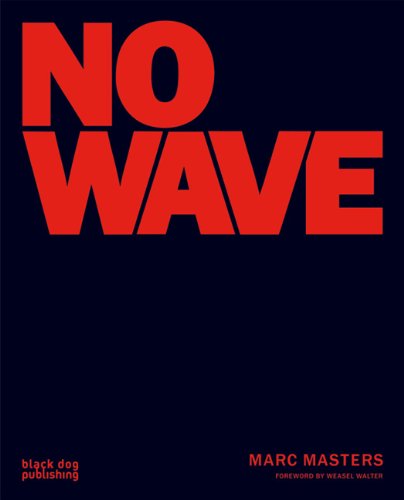 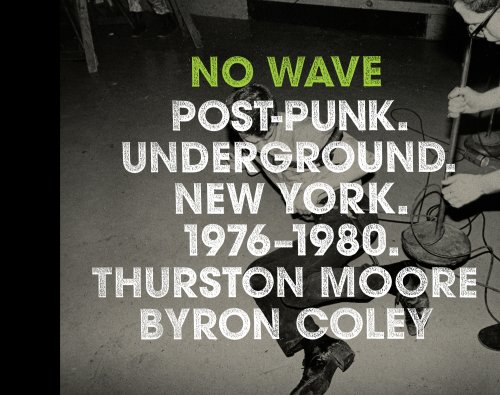 To send us off, here’s Lydia Lunch speaking more recently about the cultural significance of No Wave.