Any record old or new has used at least a few compressors, AKA levelling amplifiers.

From rock to pop and even electronic music, compressors are essential for a solid sounding mix. Some instruments can survive on their own without it, some cannot.  If you’ve never gazed upon one, they look a little something like this…

All a compressor really does is turn down the volume during loud parts of any given audio source. Compressors essentially help even out sound sources.

The most important, and universal, setting on any compressors is threshold (or gain reduction). Threshold is the level the audio signal must be before the compressor engages.

For those who wouldn’t mind seeing this explained in video form, it just so happens we found a video that explains the concept very well.

A common feature on almost all compressors is a gain setting. The gain settings allows you to make up the loss in overall volume from the initial stage of compression.

Here’s Richard Kaplan, Neil Young’s audio engineer explaining one of the most basic, and popular compressors of all time the Teletronix LA-2A:

As you can see from this video, some producers and artists can be very finicky about their choice of compressors.

Why You Need A Compressor

If you want a quality sounding track a compressor is an essential tool. Almost every instrument can benefit from the taming of dynamics that a compressor provides.

For vocals, a compressor comes in real handy when dealing with the variability inherent to the human voice. Recording vocals without a compressor usually will cause problems during later mixing.  That said, too much compression can ruin a mix as well.

If a compressor is used wisely, it will simply do wonders for your mix as it can balance things out. Without proper compression, some parts of a vocal performance will punch through loud and clear, while other parts will simply get lost in the mix.

Bass guitars, as a general rule of thumb, must be compressed, because their strings are not equal in volume.  This means, you have to be quite the whiz on the bass to make all the strings sound equal, so producers are often keeping an ear open for this and have their compressor at the ready. With bass, compressors both even out the strings lending to consistent bass lines and can even make the bass nice and punchy!

Even both electric and and acoustic guitar can both benefit from some compression. Lead guitar especially!

If you really want to get specific with what compression does, here is an excellent educational video which we recommend watching by Michael White from MPGInsider, a YouTube channel about audio engineering.  We like this video because it talks in depth about the nature of compression.

I Want One… Where The Heck Do I Start!?!

If you are already recording digitally, chances are good that your software will come with at least one type of compressor. If not there are countless freeware options out there on the net that can get the job done. The software compressors provided with software like; Pro Tools, Logic Pro, Cubase, Audacity and even Garageband, will often do the job transparently.

Yet not everyone wants a transparent compressor! Many producers and engineers actually prefer compressors with their own sound and character, often referred to as color.

Here is producer/engineer Jack Joseph Puig talking about vintage compressors and why they’re so much more sought after than modern day compressors.

If you are unhappy with your recording software’s native compressors I’d highly recommend checking out some third party plugin manufactures like Waves and Universal Audio for high quality digital emulations of studio classics like the Fair Child.

If your dead set on getting a hardware compressor, I would highly recommend you check out both FMR Audio’s Really Nice Compressor and Warm Audio’s 1176 style compressor as affordable choices.  Here’s a link below to some great deals on Amazon. 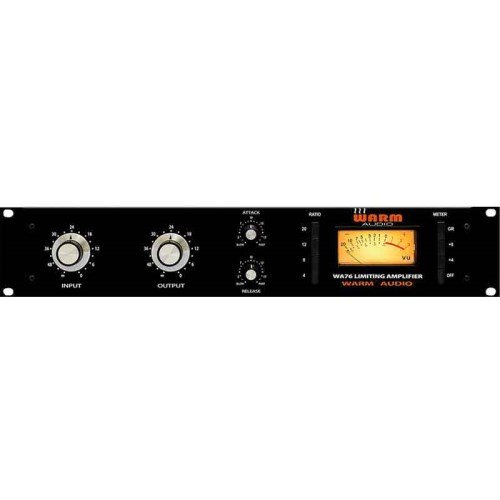 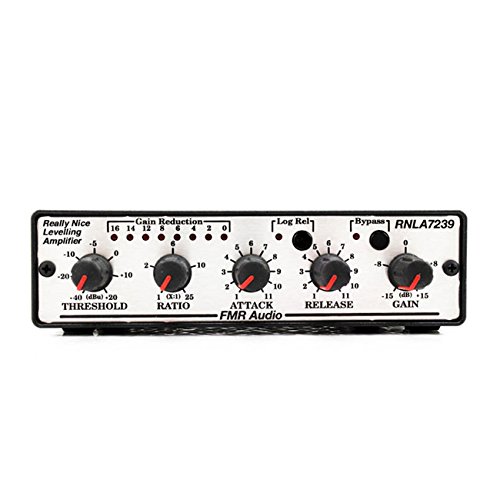 Now for a quick compressor shoot out!

1 thought on “Mixing And Recording With Compressors – Why You Need Them!”