On May 11, 1937, New York City’s Savoy Ballroom experienced the Battle of the Bands of the century. Chick Webb, a man from East Baltimore, led the Savoy house band. He was famous in his own right, and was widely respected by the jazz community at large. On the opposing bandstand, wearing the crown title of the “King of Swing,” was Benny Goodman.

The two bandleaders were charismatic opposites, and their respective paths leading up to the 1937 showdown could not have been more different. Chick Webb (pictured below) experienced early success after leaving home at the age of 17, overcoming a severe disfigurement and establishing himself as an accomplished bandleader in New York by age 21.

Goodman’s career, on the other hand, was marked by early struggle and uncertainty. He was regularly met with varying periods of successes and failures, struggling to get by until a tour of the West coast in 1935 earned him recognition and financial success. For 28-year-old Goodman (pictured below, the Savoy on May 11th was merely a stepping stone in the making of his career and of history.

That night at the Savoy, though Goodman’s band was as dialed-in and lively as ever, many gave the victory to Webb. Goodman’s drummer, Gene Kruppa, acknowledged defeat to the superior performance and energy that Webb delivered. Reportedly, there were approximately 9,000 people both inside and outside the venue. This moment in history, though not often recounted, prefaces one of the most famous concerts in jazz history. It came less than nine months before Goodman and his swing band performed at Carnegie Hall—the first time ever, that jazz was performed there.

Goodman’s initial response to playing at Carnegie Hall was hesitant. He had experienced a lot of safe success in the previous months, and the idea was pitched to him as a publicity stunt. He was already wearing the title, “King of Swing,” and Carnegie Hall was at the time primarily reserved for classical performance. Still, the incentive for Goodman was strong. No jazz bandleader at that point in time had ever performed on that stage.

The concert was sold out far in advance, and was filled to capacity on the night of the performance. As Goodman and his troupe ventured out onto the stage, both performers and audience members alike were unsure of the trajectory of the evening.

Goodman’s band opened with a punch. Within the first few seconds of the opening number, “Don’t Be That Way,” audience members broke out into energetic albeit subdued applause. Throughout the first three songs, solos were met with bursts of unsteady and sporadic applause. As the band played on, and as the music settled over the venue, the crowd became more responsive and lively.

The uncertainty was by no means the mark of any degree of negative response. In the occasionally awkward, surprised bursts of cheering and applause, a new dialogue was opening between jazz and the mainstream musical consumers of the era. For decades following the 1938 Jazz Concert, the performance would be remembered as the introduction of jazz into the American musical narrative at large.

By the end of the night, and after many calls for encore and reprise, swing music had stolen the hearts of every individual in the crowd. Complete with guest appearances, vocal numbers, impromptu solos, and cast changes—Goodman’s 1938 jazz concert was both a tribute to, and the making of, history.

Yet forever beneath the fabric of mainstream history, Chick Webb holds the victory over Goodman’s band in their epic showdown. Perhaps that night at the Savoy is a suggestion that the heart of jazz music and the American mainstream were always fundamentally at odds. After Goodman’s concert, Carnegie Hall would become known for regularly featuring dominant swing bands and jazz icons. Perhaps, in full acknowledgement of the crowning talent of the Goodman band, there is a deeper legacy of jazz beneath the era’s preeminent Kings and Queens. 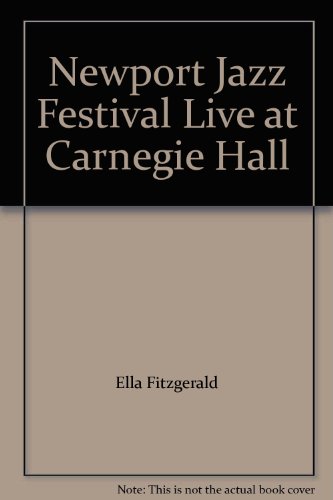 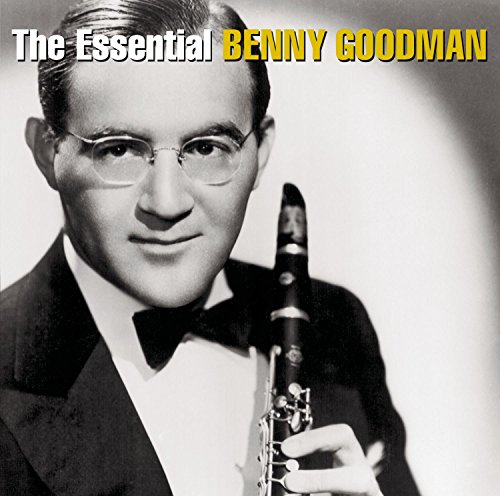 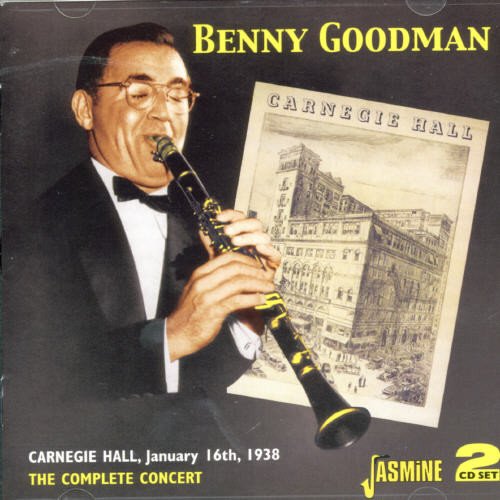