Robbert van de Corput, aka Hardwell is more than just your average EDM artiste. Over the years his sound has evolved from just being heard in clubs, EDM festivals and underground parties. He is now a big name on the mainstream front and chances are that, even if you’re not an EDM diehard, you have a couple of his tracks sitting on your iPod.

To get to the top, you need to be committed to your goals and have a strong work ethic and Hardwell is no exception. Over the years we’ve watched him grow musically into the superstar he is today. You might know most of his tracks or attended his festivals but here are some facts about Hardwell that aren’t known by many:

He has his own fragrance 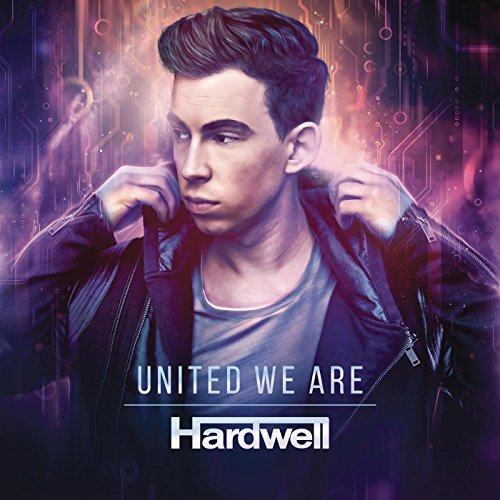 United We Are [Explicit]

Anyway back to the scent, if you’re a perfume enthusiast, Eclipse can be purchased from the Revealed Store for €39.95.

Hardwell’s pet, Jager is more popular than you

Unless you have more than 78.5 k Instagram followers, Hardwell’s pet pug has a better chance of being featured in Rolling Stone than you. If you follow Hardwell on his socials you’ll often see him upload pictures of his famous dog. Here’s a picture of the cute little lass sunbathing at the beach:

The international superstar isn’t just skilled on the decks and in the studio. Besides music, Hardwell spent his teen years practicing Judo during his free time. That doesn’t mean that he doesn’t need security when moving around, but if you’re planning on confronting him physically, you should perhaps rethink that idea.

Between ages 14 and 18, Hardwell wasn’t allowed to go to DJ in clubs alone. His parents had to chaperone him whenever he was booked to play at a club. Cool huh? Hitting the club with your parents.

First DJ on the blockchain

Popularized by Bitcoin, blockchain technology is now being employed in various industries, music being one of them. Hardwell, always eager to stay ahead of the pack, hasn’t been left behind. He is the first DJ to put his rights into a blockchain. He claims, “This (blockchain) will change the music industry radically and forever.” 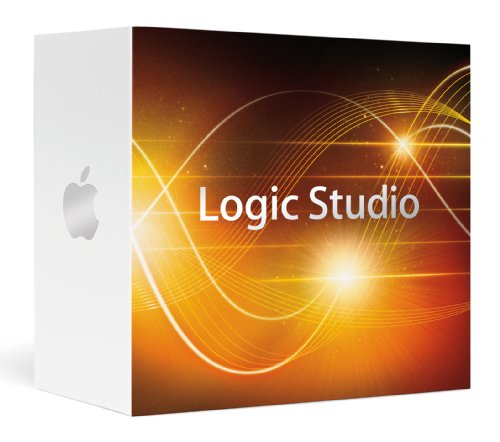 His brand of choice when it comes to speakers is Genelec. He claims the speakers bring out each element of sound properly.

Hardwell finds it hard to deal with the pressure and stress of being a superstar DJ. In his inspiring documentary, I Am Hardwell, he claims that Hardwell and Robbert are 2 people trapped in one body and that it’s physically and emotionally taxing, handling the pressure of being Hardwell. He once collapsed on stage after a series of back to back shows and had to take a hiatus to recoup his energy.

Hardwell’s best friend and Dutch DJ/Producer, Dannic, says that often after long hours in the studio, they’d want to get something in their stomachs but having Hardwell cook is a big NO!