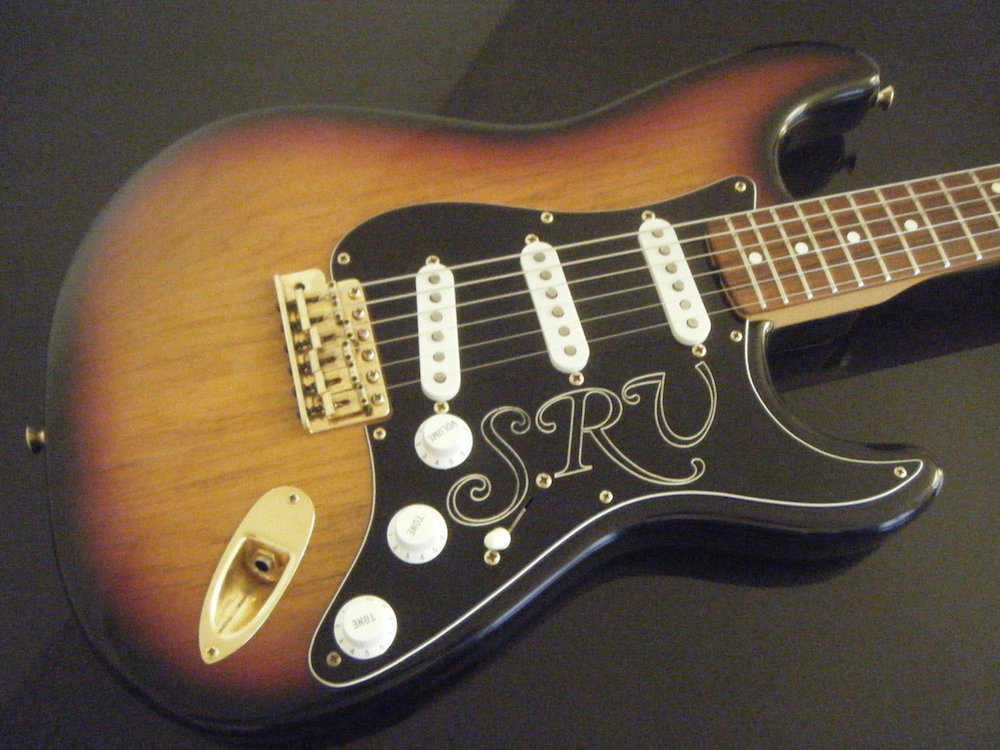 Fender’s Stratocaster has been around for a very long time now. Because of that, it is not so strange that a good number of world’s most popular guitar players have chose exactly that guitar as their main. However, different players have different tastes when it comes to hardware and components. That is why Fender has come together with some of the greatest guitar players in the world, and decide to create Fender Signature Series. The one we are looking at today is made to fit the taste and preferences of Stevie Ray Vaughan. At first, it doesn’t look all too different from your standard Strat, but as we scratch the surface, that changes dramatically. Lets get right to it.

Design wise, SRV Signature Strat is probably among the most unique members of this family. There are several reasons for that, which aren’t limited only to aesthetics. With that said, we have to start the survey from the top. The body is a pretty much standard Alder unit which you will see on any Strat. Fender’s source of alder trees is very specific and yields specimen which are different from your regular alder. The finish is a 3 tone sunburst that is very similar to their more common 2 tone sunburst, but much more subtle in essence.

SRV went with a black pick guard, which is probably the most defining aesthetic feature on this guitar. The neck is a maple piece, but it is nothing like the necks we usually see on Strats. Instead, it is oval, much thicker and comes with a Pao Ferro fretboard. This whole bit about the neck is a big part of the reason why SRV signature Strats are so popular. 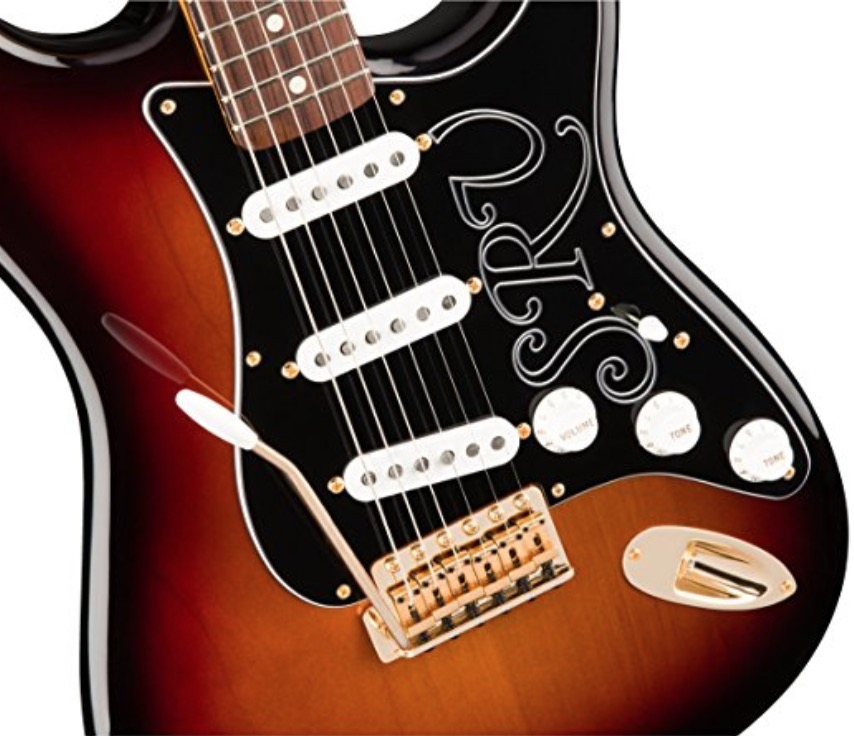 When it comes to features, there are several major upgrades on SRV Strat, compared to your regular one. For starters, there’s the gold plated hardware. Some will say that there is an actual tonal benefit to having your bridge and the rest of the hardware gold plated, but that is yet to be confirmed. If nothing else, you get the standard Fender performance, with a bit of a style mixed in. Speaking of the bridge, you will probably notice that the tremolo bar on this one is mounted above the strings, not below.

That is another unique quirt that you will find only on SRV Strat. Now for the more important stuff. The pickups on this guitar come in form of three Texas Special single coils. These are much hotter than your standard singles, and have a much wider range in general. Controls have remained the same, but you definitely need to get used to the new dynamic of these pickups.

Lastly, we have the vintage hard shell case that features a red tweed lining and really completes this package. Fender has also included a strap and a cable with the guitar, leaving you to only find a decent amp for this bad boy. Overall, SRV Strat is the closest you can get to the tone of the legend who helped design it, but also that of John Mayer. If you really want to achieve the utmost similarity with the SRV’s Number One Strat, you will have to artificially wear out the finish. That is something few ever decide to do, but it is definitely a possibility. 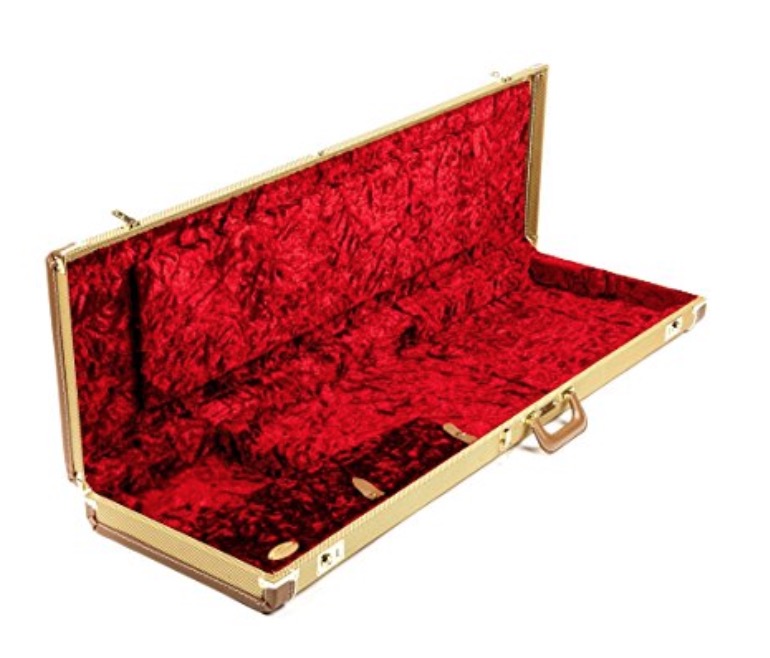 With everything we have said so far, the main question is, how good is this guitar in practice? Well, it is mighty good and that is something a large community of players will tell you. First of all, that thick oval neck completely changes the game. It allows for a much better grip, which is awesome when you want to bend those strings like SRV. Over time, those who have bought the SRV Strat, have reported that it is much more comfortable for playing than the regular Fender C profile. It definitely isn’t as fast as the modern standard Strat neck, but it has a vibe of its own.

The pickups, which are the second most important difference in this package, are a real piece of work. Their hot output goes against everything most people think when they look at single coils. The sound you get is every bit as refined and flexible, but it simply has more juice too it. This guitar is a perfect weapon of choice if you feel like pushing a tube amp into a natural overdrive. The resulting sound is almost a text book version of what overdrive should be like. At the end of the day, Fender Stevie Ray Vaughan Stratocaster takes some getting used to. The neck will feel weird in the beginning, but once you adapt to it, you probably won’t want to go back.

Here’s a video by musicstorelive.com that shows off the look and tone of this great axe!

Fender Stevie Ray Vaughan Stratocaster is easily one of the best Fender Signature series guitars ever built. The sole fact that John Mayer himself chose it as his favorite guitar backs up that point. It is not too far from what we consider a classic Strat tone, but just barely. The heat coming from those Texas Special pickups really fits well into a proper vintage rock tone, while blues isn’t out of the picture either. If you want to get the same tone John Mayer is using, getting this guitar would be a good start.